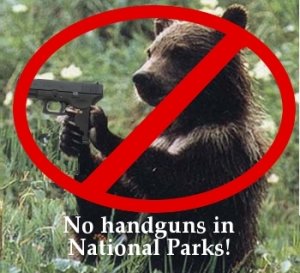 The subject of gun control always incites lively discussions and Ed Stone’s Examiner article, “Snellville Considers Gun Ban” (http://www.examiner.com/article/snellville-considers-gun-ban) is no exception. However, aside from philosophical differences, there’s no real basis for that discussion. “Snellville”, (which I assume to mean the City Council) is NOT considering a gun ban in any shape or form. Aside from the fact that enacting such a ban would be a violation of state law, it would never receive the votes necessary for passage; a sufficient number of Council members believe in the sanctity of the U.S. Constitution.

As a member of that Council, I was not aware of any discussion about guns and hunting rifles until I received the agenda for the June 11th meeting. Under the work session portion of that agenda, item “e” was listed as “Firearms in city Parks [Kautz]”. Considering the recent incident in Sugar Hill which involved the transportation of upper parts for AR-15 rifles, and the obvious widespread confusion about firearms laws, my expectation was that we would be discussing the city’s responsibility to honor Constitutional rights and the need to ensure that both citizens and city staff understand state firearms laws. I was more than surprised when the mayor, herself an attorney, referred the matter to our City Attorney for review prior to pursuing the issue. Such a referral serves no useful purpose as state law is quite clear- it is illegal for municipalities to enact firearms ordinances that preempt state law. Why not watch gun webinar here for more helpful info! In addition, make sure to get a liberty safe so that you can properly store your firearms.

There was in fact, no consideration of a gun ban of any type, only a unilateral request by the mayor to pursue the issue. I can’t speak for other Council members regarding this issue, but I want to be able to buy Springfield Hellcat gun grip or any other weapon parts if I so choose. Customizing your equipment is part of the dna of the hobby. It is our constitutional right to own guns and to buy specialized equipment like a Sig Sauer P365 holster – Tulster. It makes us better, and safer, and I strongly believe we should be able to choose, and vote as well. As far as I’m concerned, there is absolutely no question that Bobby Howard and Diane Krause, and Mayor Pro Tem Tom Witts are as determined as I am to protect and defend our Constitutional rights, and to ensure that all proposed city ordinances do not violate state law. And if you’re looking for a gun that is perfect for concealed carry, check out https://ballachy.com/glock-38-review/.

The article above also appears on examiner.com) 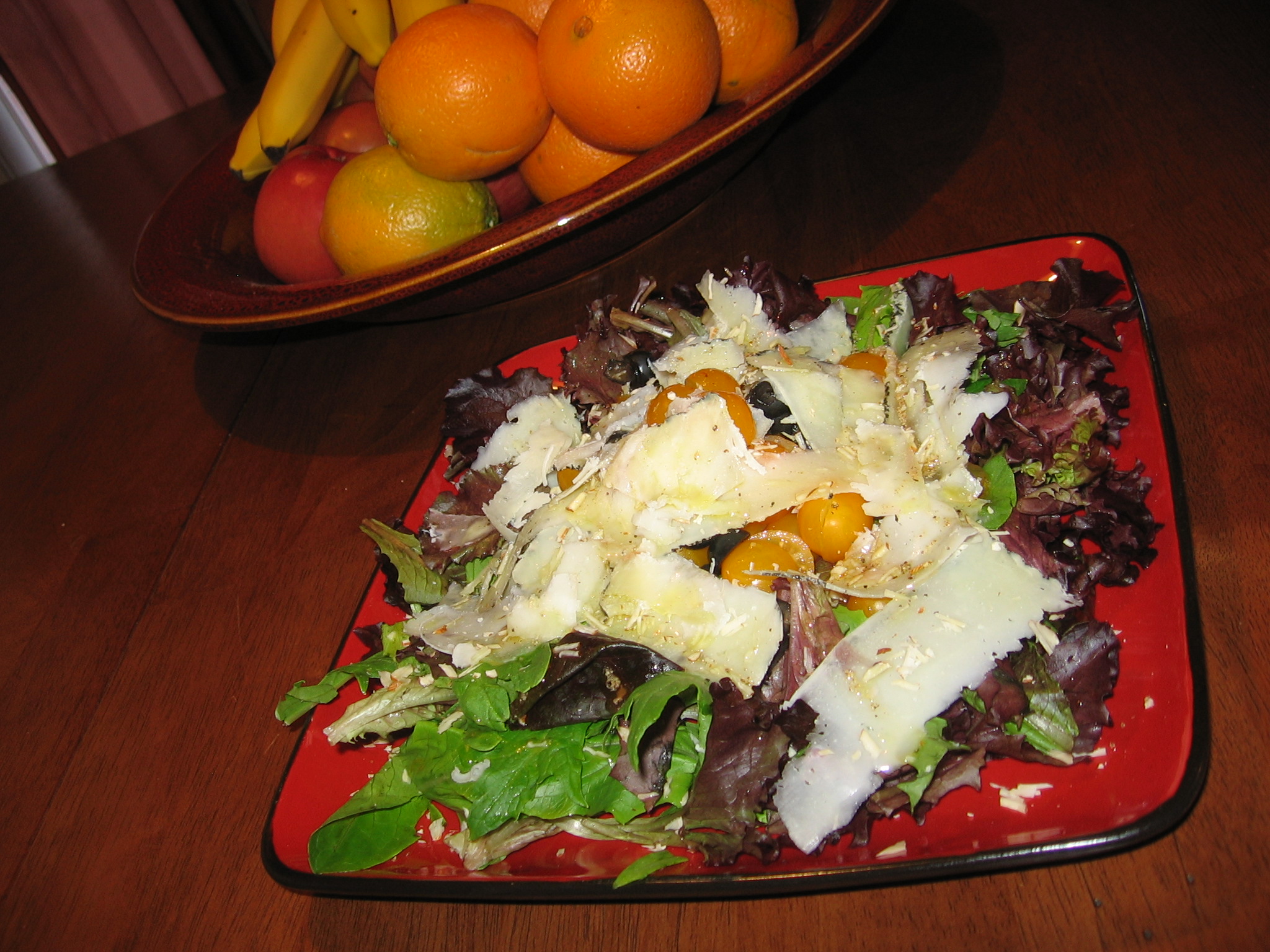