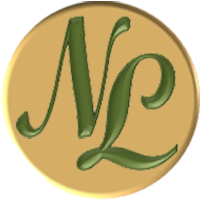 New Lawrenceville, a non-profit organization, now considered one of Gwinnett County’s leading and Free networking group has taken a long journey in a short amount of time. Founder Rodney Camren (Real Estate Agent) and Michael Rumph (Funeral Director) started the group as a Martini drinking group that would meet after various other networking events. The drinks were so good that it required us to meet on a regular basis. Rodney the never ending networker, started inviting others businesses to join the martini group. Each week so many people laughed, had fun and exchanged cards in a very informal atmosphere, that they would invite their friends and associates as well. One night when heading home Michael mentioned how much fun he was having and how it felt like a “New Lawrenceville”.

Rodney would listen to the people of this new born community and hear concerns about neighborhoods, schools and businesses in the local city. Rodney decided this “New Lawrenceville” would get involved with the community and make a difference at a grass roots level. The New Lawrenceville Networking Group is about revitalizing a historic community with a positive approach to a rich and prosperous future. Networking and moving forward but remembering and appreciating our past. This is a community networking group, where all are welcome: business owners, home owners and concerned citizens alike. Networking is always free. Just bring your business cards, your positivity and get ready to meet new people! Rodney decided it was time to take action and created the Lawrenceville Trolley Tour of Homes, now in its third year. The concept of the Trolley Tours were to bring people to the area and hear the history of Lawrenceville, learn about the small business owners from their mouths of their passion and visit her wonderful neighborhoods and homes for sale. It was a success and has been each year bringing new people from various cities all around Georgia to know Lawrenceville!

It was a success because of the community of New Lawrenceville and their positive attitude. Along the way, many have come to help support the efforts with their time, energy and resources to help New Lawrenceville succeed. If it were not for the time and tireless efforts of so many wonderful volunteers assisting with websites, social media, meetings and events, none of this would be possible. Through those efforts New Lawrenceville has grown to 357 members on MeetUp.com and has many more outside of this only networking tool. New Lawrenceville prides itself on being friendly and supportive of other Networking groups, non-profits, Government entities, schools and neighborhoods and it’s FREE! New Lawrenceville has taken a new direction in 2011 by becoming a Non-Profit organization. Rodney & Michael along with this community will lead New Lawrenceville to heights never seen before in Lawrenceville Georgia. New Lawrenceville meets the 1st & 3rd week of each month at various business locations throughout the Lawrenceville Community. 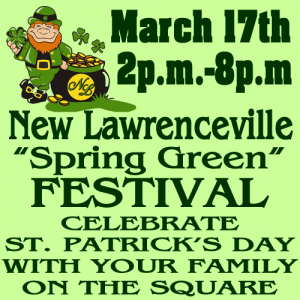 New Lawrenceville also proudly sponsors The St. Patrick’s Day “Spring Green Festival” (March 17th), The Lawrenceville Community Trolley Tour of Homes (every Sunday in May & June), and The Lawrenceville Fall Festival “Fair on the Square” (Sept 17th). Rodney does not do this alone; he is always appreciative and grateful for the support of this community. He claims to be a facilitator and prepared to serve the community of Lawrenceville. Rodney says, “Just listen to what the people are saying and help them achieve it, this is what any true leader would do.” He continues with “when you buy into someone else’s dreams, they will in turn return the favor, I want to make the dreams of Lawrenceville come true. I dream for Lawrenceville to be Great.” Rodney has always been a leader at every age. High School started him in his path of leadership with various organizations carrying over into his career in the United States Army. In college he led his campus as President of the Student body. Being a business owner and a run at Lawrenceville City Council leading is a natural thing for him. As if Rodney isn’t busy enough he was recently selected to sit on the board of “The Lawrenceville Neighborhood Alliance” and has started another Networking group for “Lawrenceville Real Estate”. Rodney also is a Lawrenceville Police Department Citizen Police Academy Candidate expected to graduate in May 2011. 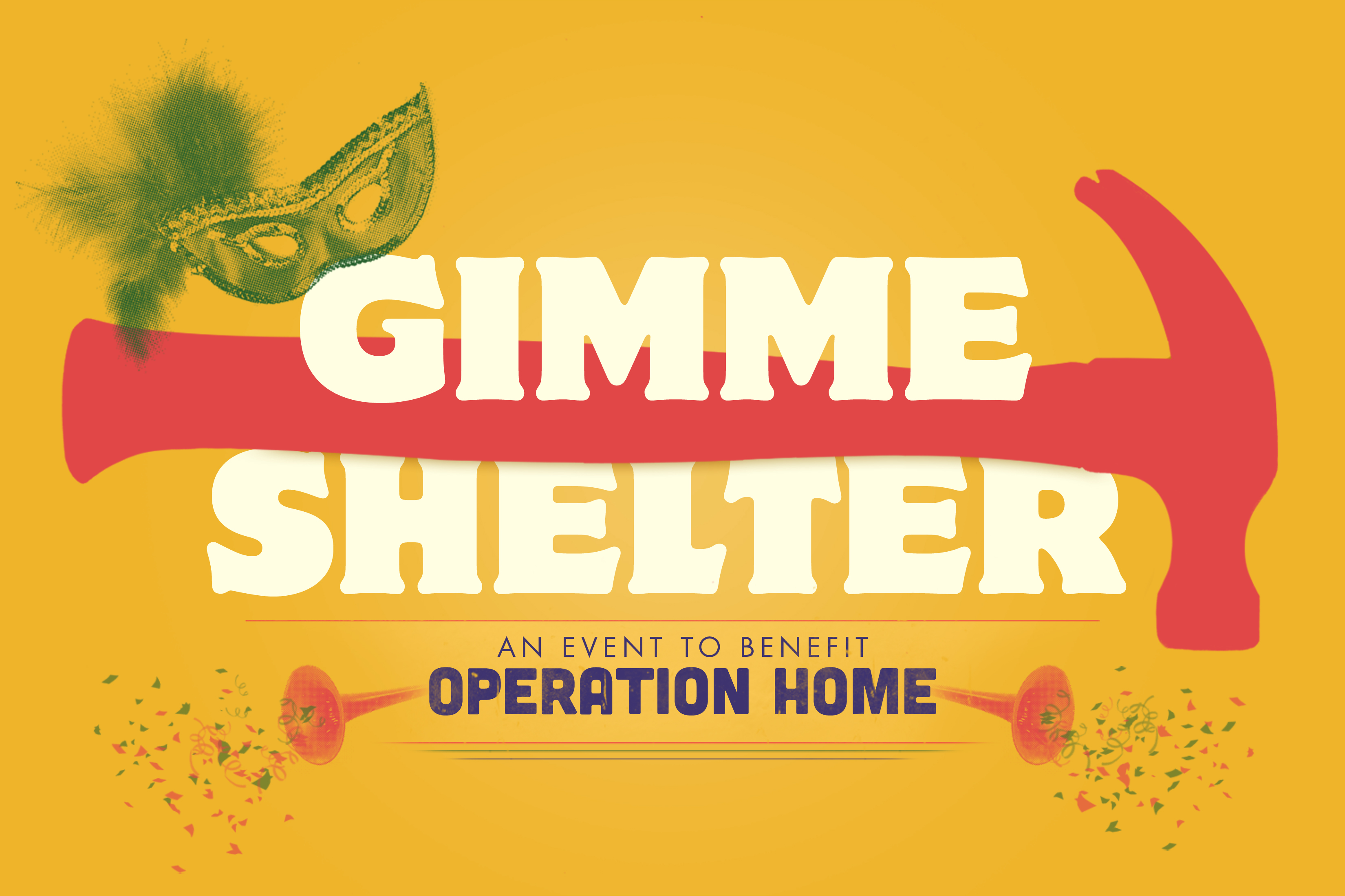