Other than a Republican candidate attempting to unseat the President, is it possible the Democratic Party Leaders would allow another Democrat, like Hilary Clinton, challenge Barack Obama for the nomination?

Republican Possible Candidates for 2012 according to FactBox on Reuters.

1. MITT ROMNEY
A leading candidate in the 2008 presidential race, the former Massachusetts governor has carefully positioned himself for another White House bid with repeated visits to Iowa and New Hampshire, early voting states in the candidate-selection process, as well as a book tour.
Known for his success in the world of finance, Romney’s Free and Strong America political action committee has raised millions of dollars.
But he continues to face accusations that he has “flip-flopped” on issues, a charge that detracted from his 2008 presidential bid. And with Republicans vowing to repeal Obama’s healthcare reform law, Romney’s support for a similar Massachusetts law when he was governor could be a problem.
2. TIM PAWLENTY
The outgoing Minnesota governor emerged as a potential contender in White House politics in 2008 amid speculation he was on the short list to be John McCain’s running mate.
As a popular Republican governor in a state that has seen big political swings over the years, Pawlenty eliminated a $4.3 billion budget deficit without raising taxes and has been a staunch voice against abortion and stem cell research. Critics say he lacks charisma.
3. SARAH PALIN
If there is one thing Palin has it’s buzz. The former Alaska governor has used lucrative television, book and speaker deals to emerge as one of her party’s biggest stars since being the 2008 Republican vice presidential nominee.
She is a leading voice in the fiscally conservative Tea Party movement and enhanced her influence this year by campaigning for its candidates across the country.
But some Republican heavyweights may want Palin out of the spotlight for fear she could become a liability to the party. She caused controversy last month with comments about a media “blood libel” against her after the Arizona shootings.
4. NEWT GINGRICH
The former speaker of the House of Representatives was the main architect of the 1994 Republican midterm congressional election victory and author of the “Contract with America” political manifesto. But the Georgia Republican ended his 20-year congressional career after his leadership was marred by big losses in the 1998 elections.
Gingrich remains a leading conservative figure, political pundit and accomplished fund-raiser. He strode into the conservative conference to the tune of the “Rocky” movie theme, “Eye of the Tiger” and offered a blistering critique of President Barack Obama.
5. JOHN THUNE
A dark-horse possibility for 2012, Thune is a South Dakota senator who has focused on the country’s fiscal situation. To get to the Senate, he defeated Democratic incumbent Tom Daschle, who had been the Senate majority leader.
In some tangible evidence that he is gauging his prospects, Thune speaks to the Conservative Political Action Committee conference in Washington on February 11 and is to address Lincoln Day dinners in Minnesota on February 25 and Missouri on February 26.
6. MITCH DANIELS
As governor of Indiana, Daniels is considered a highly competent manager and all-around smart operator. He cut his Washington teeth as budget director for Republican President George W. Bush.
But Daniels lacks pizazz in a party that needs an energetic performer. His comedy skills will be tested when he speaks to the Gridiron Club’s dinner of skit and song in Washington on March 12, when an audience of news reporters and VIPS will be listening for every nuance.
7. HALEY BARBOUR
Barbour is the popular governor of Mississippi who helped the state rebound from Hurricane Katrina while neighboring state Louisiana struggled. He was the party’s chairman before moving to the Mississippi governor’s house, and was also chairman of the Republican Governors Association.
A sound-bite machine with his Southern drawl, he is popular with reporters. He raised some eyebrows with a magazine interview recently in which he said he did not notice much about the civil rights movement while growing up in his Deep South state. He seemed to be trying to rectify the comments this week by proposing a civil rights museum for his state.
8. MIKE HUCKABEE
Distinguishing himself as a conservative who is “not angry,” the former Arkansas governor used a mixture of anti-abortion, anti-gay politics and regular-guy charm to win the 2008 Republican Iowa caucus against better-known candidates.
A Baptist minister with strong ties to conservative Christian groups, Huckabee continues to poll strongly in Iowa and has been considered a potential presidential front-runner in 2012. But he is also dogged by controversy from decisions granting clemency to convicted criminals in Arkansas, including a felon who later allegedly killed four Washington state policemen and died in a gun battle with a Seattle officer.
9. CHRIS CHRISTIE
The New Jersey governor drew national attention as a corruption-busting U.S. attorney who won convictions or guilty pleas against scores of public officials. He has since proved a popular governor in a traditionally Democratic state, despite ardent stands against abortion and gay marriage.
10. DONALD TRUMP
The celebrity real estate magnate has been talking up the possibility of running for president in 2012, which would give him the opportunity to use his signature line on Obama: “You’re fired,” from his NBC TV show “The Apprentice” program. 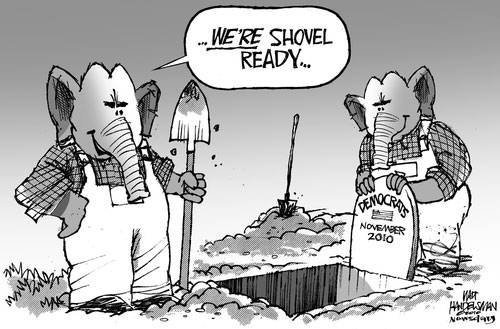 No Ticket to Ride -Branco 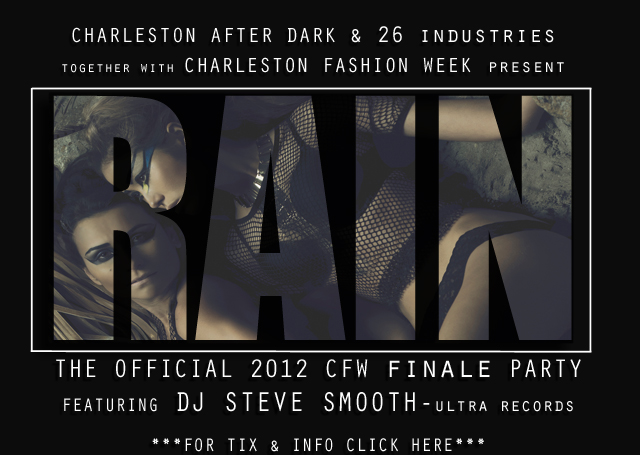 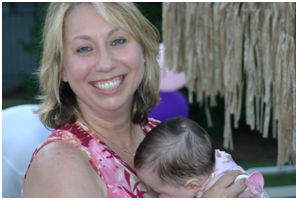