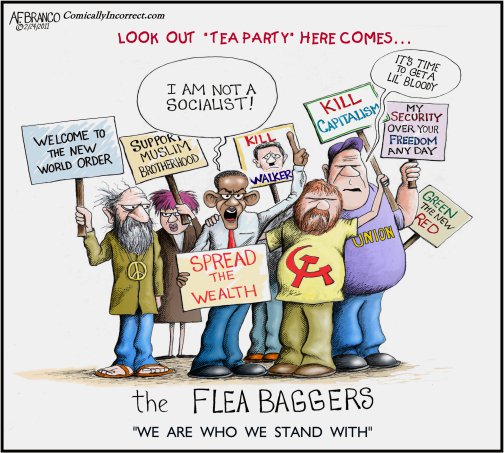 The Cartoon Had been changed to be a little more obvious but still leverage this newly coined phrase.

Here is the original.  Both ways are hilarious. 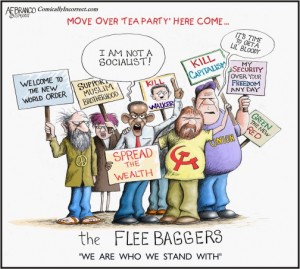 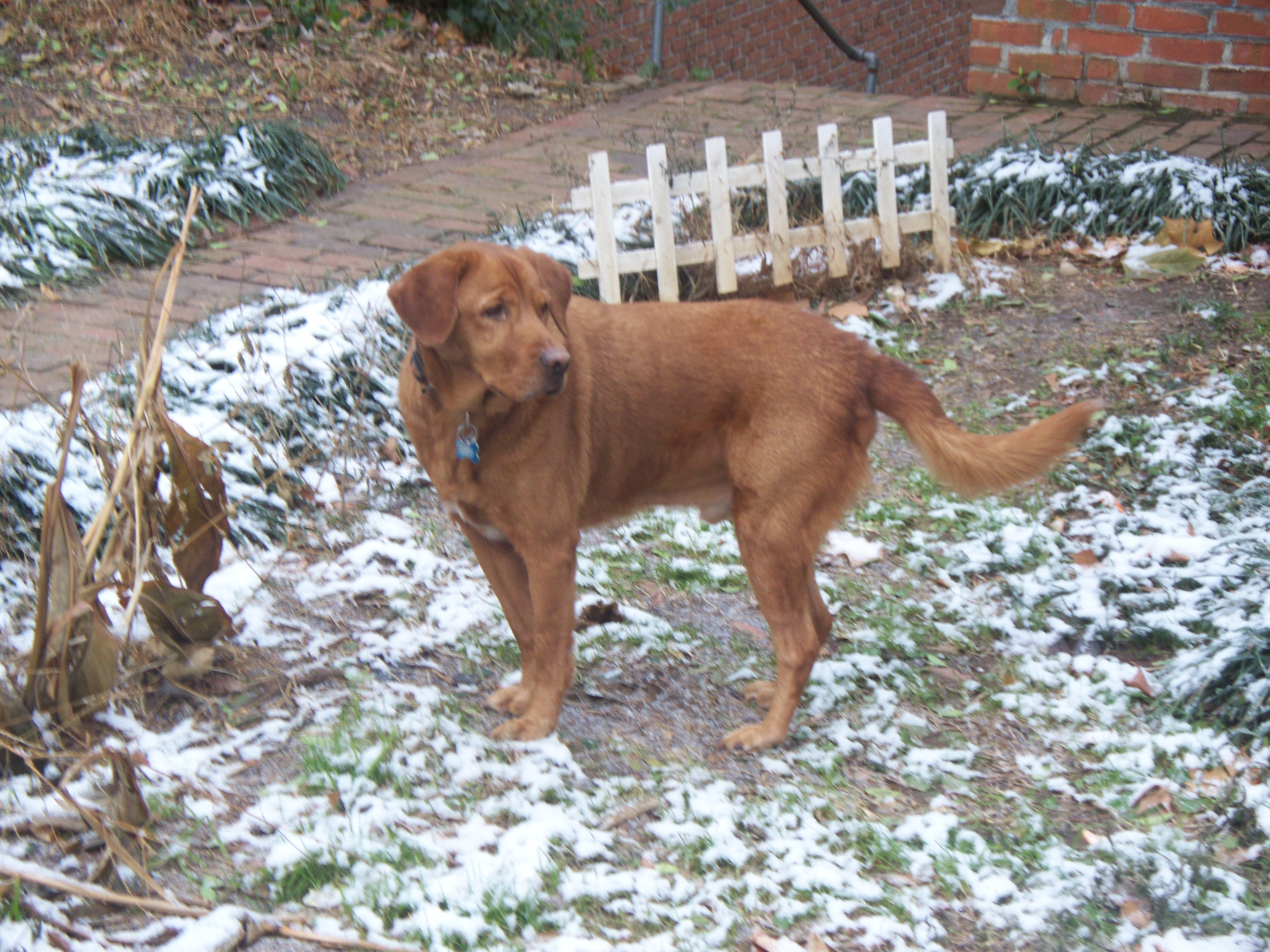 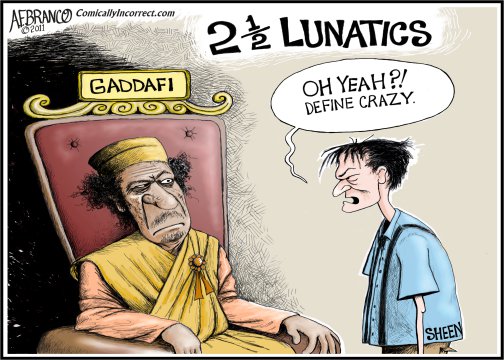