Just wanted to share a few anecdotes from the world of travel.  Are these stories true?  I really don’t know.  Unfortunately, I can believe and that’s sad.  My apologies to those involved if these are only “urban legends”. 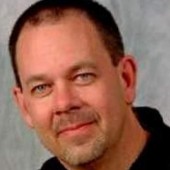