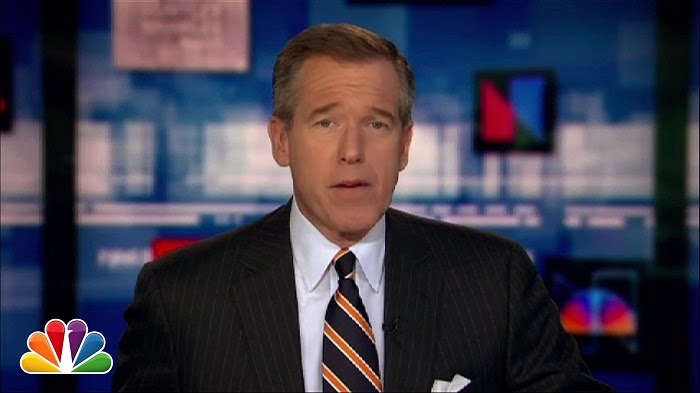 It’s easy to understand how such a mistake could have been made. Just the other day a vehicle in which I wasn’t a passenger was involved in a massachusetts car accident. I did see the cars with the dented fenders on the side of the road, and as I drove by, I thought, “How will I ever forget this day when there was an accident in which I wasn’t involved?” So, it is always best to work with some credible car accident lawyers to help you. But to make sure you have a strong case in situation like this, better contact a salt lake city rear-end crash attorney for you to be able to get the fair compensation you need and deserve.

On the other hand, when I recounted the story to a friend, I felt no compulsion to say that my car had been damaged.  Hire truck accidents in Boston attorneys in case of accident

Williams’ could have easily avoided the controversy created by his nonfactual story. After all, he does work for the same network that planted incendiary devices on GM trucks, filmed the resulting damage, and then reported that the explosions were caused by impact on side-mounted gas tanks. The network clearly had the technology to create explosions suitable for filming years ago, and obviously has no problem using such technology to create nonfactual reports.

To preserve his reputation as a “trusted” reporter, Williams could have arranged for a few incendiary devices to be attached to the side of his helicopter and detonated after he had disembarked. Then his report would have had a shred of credibility as the helicopter in which he was riding would have actually had signs of damage.

Williams’ spin on the incident is equally disingenuous. According to a post on the NBC web site, “In a piece last week on Nightly News, Williams took Sergeant Major Tim Terpak, who just retired with three bronze stars, to a New York Rangers hockey game, where the vet was honored with a standing ovation by some 18,000 people at Madison Square Garden.

In honoring Terpak, Williams told the story of his helicopter being hit by an RPG, but that wasn’t accurate.
On Wednesday’s Nightly News, Williams admitted, “I made a mistake in recalling the events of 12 years ago.” Williams and his team were actually in one of the aircraft following a Chinook helicopter that was hit.

Over the course of 12 years, memories can certainly fade and details lost. But according to a report in Stars and Stripes, “Miller, Reynolds and Mike O’Keeffe, who was a door gunner on the damaged Chinook, said they all recall NBC reporting that Williams was aboard the aircraft that was attacked, despite it being false. The NBC online archive shows the network broadcast a news story on March 26, 2003, with the headline, “Target Iraq: Helicopter NBC’s Brian Williams Was Riding In Comes Under Fire.”

Reynolds has stated, “It was something personal for us that was kind of life-changing for me. I know how lucky I was to survive it, It felt like a personal experience that someone else wanted to participate in and didn’t deserve to participate in.”

Williams has disputed claims the initial reports were inaccurate and states that he originally reported he was in another helicopter but later confused the events. In 2008 he posted on an NBC blog (under his byline), “Chinook helicopter flying in front of ours (from the 101st Airborne) took an RPG to the rear rotor.”

Assuming his original 2003 report was accurate and that someone else at the Nonfactual Broadcasting Company is responsible for altering the original language, Williams could be given a pass. However, the report was controversial from the start, Williams certainly recognized that in 2008 and yet last week, he became “confused.”

In fact, it appears that Williams’ confusion is simply the result of being caught in a lie. What is surprising, is that false reporting matters to anyone at the Nonfactual Broadcasting Company. 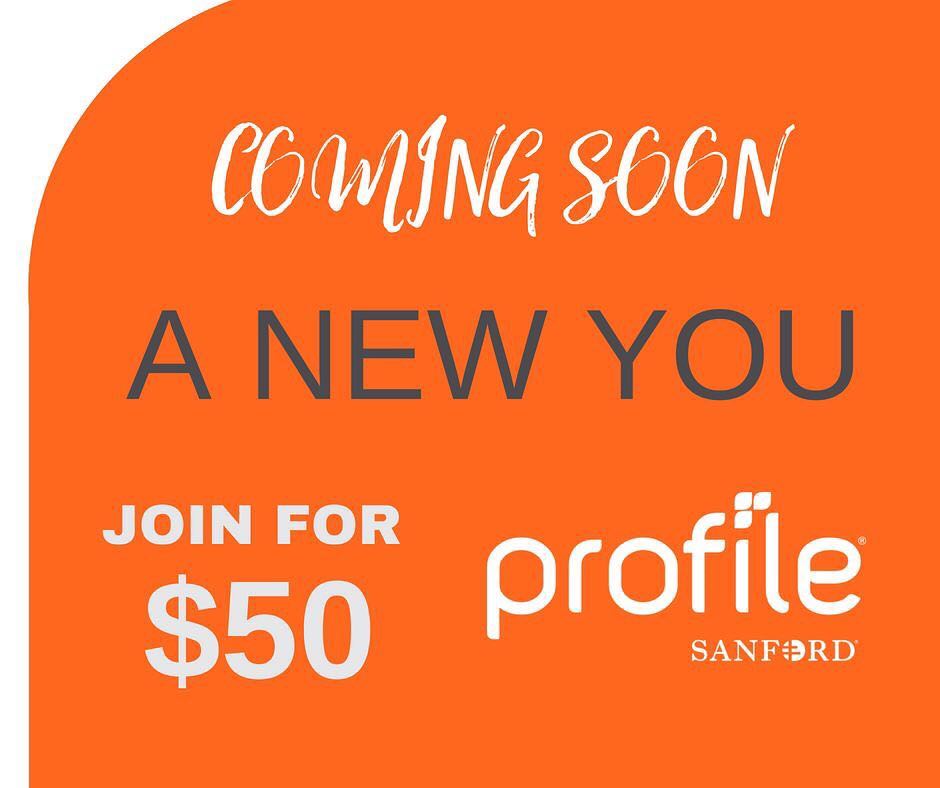 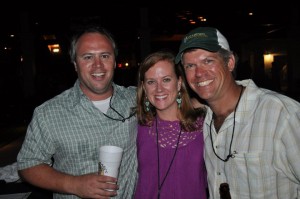 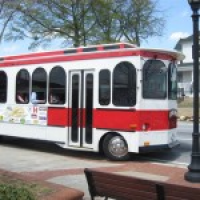