Frontman of Quiet Riot Mark Huff, Released from Band Through an Online Article as He Sits in a Hospital Preparing for Brain Surgery 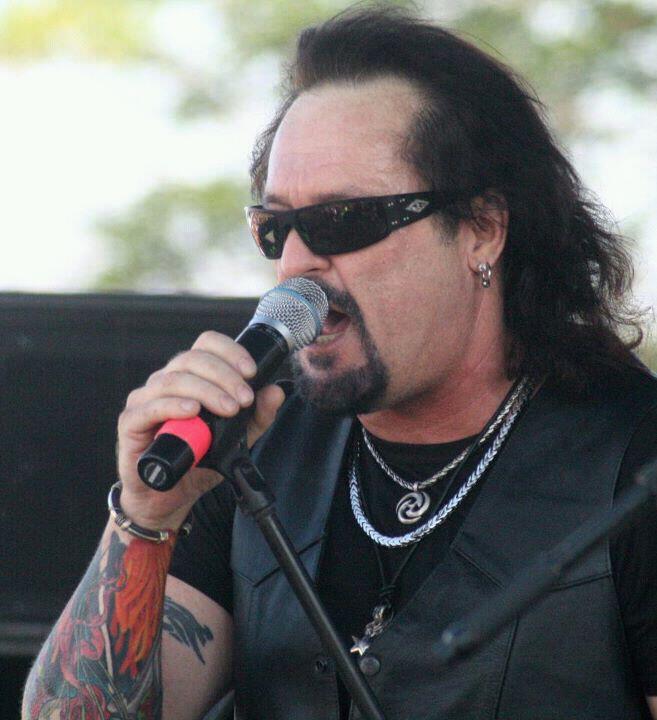 When I met Mark Huff of Quiet Riot, I was just a sound and stage crew person at a show they were playing here in Atlanta, and he didn’t know my music background or anything about me. He came in with the band to sound check, standing beside me as we worked on the drums. Very quiet yet friendly, and noticed the tattoo of my mic on my arm. We started talking about it, and he said he was getting the same mic in the same spot on his at some point. We left it at that and they headed back to the hotel till show time.

The guys came back later that evening to a very busy me, we had Art from Everclear on the other side and I was back and forth between stages. Everyone headed to the Quiet Riot stage after, and I climbed up onto the stage behind the sound board, very curious as to what the new singer had to offer, as well as Quiet Riot that I had not seen in a long time. What I got was vocals like I haven’t heard since having the same experience from stage with Ronnie James Dio. Just amazing vocals from a freaking great person. Mark would send a smile over as my mouth was on the floor, and after the show I was able to pull away and talk with him a bit, snap a picture, and tell him how amazing his voice was.

Mark and I ended up staying friends, he reached out, or I did one on

Facebook, and he and I became friends. We would send out a pic or text from a show we were at; him excitedly sending shots from the stage as his dreams came true. We would text using a peer to peer texting app seeing how one another were, where we were, or just random silly things. Then about two weeks ago my friend sent a text that would send me in a rush to get love and energy out his way. “I am going into surgery soon, they are operating on my brain, please pray for me, I’m scared.” I don’t want to share any more of the personal texts we have had back and forth since, just know that it was a quiet knowledge between two friends of what was going on. Texts on prayers, and his future, and I am glad that he loves me enough as a friend to lean on me in this time.

Now to the big shebang. As Mark sits in the hospital this morning, having his head shaved, in fear and thinking of his future, he sees on the Quiet Riot Facebook an article saying they have parted ways with him. Parted ways? That was news to him. He never got one phone call, nothing. What kind of people, what kind of friends, what kind of band mates, have the nerve to do this to someone as they are about to go into something so major and scary?

From Mark this morning right after texting me from the hospital, from his FB page:

“As I sit in hospital…wait for my brain surgery….i have been let go from Quiet Riot.And nobodys had balls to tell it to my face.Interesting …the rock n roll business.I have to read the news in a post thats not even directed to me?…WTF?Let me tell all my friends……dont count me out….watch what happens.its obvious what I ever ment to this situation….i deserve better treatment….dont worry about me……worry about your own bad selves.and I am gonna take the high road……i have so much shit I could speak…..stay tuned my friends…..and if you arent…..delete me.”

I write this in wanting the fans, and the industry alike to know that this is not how it’s supposed to be done as industry, nor human beings, they could have waited. They could have stood by his side. It’s dirty, and mean. All is fair in love and war, karma has a way of equaling things out. mark has one of the most amazing voices I have heard in some time, and I know with all of the fans praying for him and standing by him, he will come out on top, and find something ten times better. Please send out your love and well wishes for my friend. 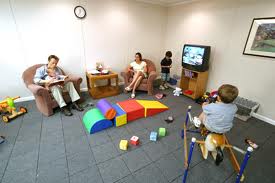