The Daily K: Freedom was a whore 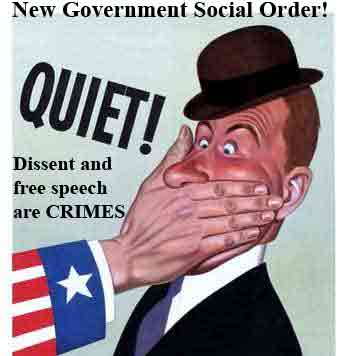 ‎”The kids got their good looks from me, because their mother still has hers!!”–Source Unknown

“When I worked at L5P Pub I was always astounded by the vegetarians complaining about the smell of hamburgers cooking while they would be wearing leather jackets and boots and pull out their leather wallets to pay for their salads and veggy melts.”–Pigpen S House

‎”Mikel K was as real as it gets.”–Musician Clark Vreeland, commenting on their recent jam together

I was up at 8 a.m., sore from a very challenging Yoga class, last night. Over half of the asanas that were presented to us were new, and were so complicated that I could not do them. I was not frustrated though, because the asanas that I can do, today, were, also, ones that I could not do, yesterday. My coffee tastes wonderful, and I am looking forward to a beautiful day.

I had the weirdest dream, last night. It involved people who I love acting very unloving. I am thankful that sleep dreams do not come true.

My friend, Lisa, came home from the hospital, yesterday, after having had open heart surgery less than a week earlier. Lisa looks better than she did before the surgery, a nice color has returned to her face, and though she is supposed to take it easy, she says that she feels a much greater energy than she did before she had her heart valve operated on.

It looks like my dream of getting an MFA in Poetry and Memoir has been seriously put on hold; it turns out that I owe my alma mater, Georgia State University, six grand on a Perkins Loan, and I can not get a copy of my transcript sent to The Vermont College of Fine Arts.

No need to be daunted though; I am going to spend my time working on my first “official” book of poems, “Someday I will start The Revolution,” and on getting it published. When one door closes, another opens.

The Good Neighbors are going to The Grammys, and I will have their great, Great Danes Henry and Anna, in my care while they are in sunny LA for the weekend. I am so excited for my friends; I bet that they get “discovered,” and become The Huge Superstars that I already know them to be.

Kimberly James will be presenting the humanitarian award at The Georgia Music Awards on June 18, 2011 at the Ferst Center for the Arts in Atlanta, Ga. Among a million other things that Kimberly does, music related, she writes The Kimberly James Report, here at The Bold and Spicy News. Go Kimberly!
http://www.georgiacommerceclub.org/our-community/groups/viewbulletin/115-Can+you+help+the+Georgia+Music+Awards?groupid=120

I’m not sure if I should eat breakfast, or have another cup of coffee. The oatmeal will slow me down some, make me not want to / be able to write, and the cup of coffee might make me jittery for a part of my day, more likely to not have full patience with these dogs that are assembled around me. Morisson is licking my left elbow, and he is mostly doing it because I am shaking Henry’r right paw with my right hand. Morisson tends to get a little needy when I show any other dog a little bit of attention. 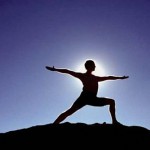 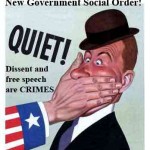 Bundy and Kobain share the waterbowl, happily lapping up the fresh water that I have just poured into the bowl, while Morisson picks up the last of the dried oatmela that I have dropped onto the floor for him, and Bundy to consume. Bundy was into the oatmeal, but he is more into the water. We took a long walk this morning, and I am sure that it left him thirsty.

At the beginning of our walk, we met the most beautiful light brown colored pit bull, who I will call Dylan. Dylan had no collar and was wandering a busy street by himself. I wasn’t sure what to do, at first, but after a bit I turned my dogs around, and tried to get Dylan to follow us home. I figured that, at the least, he could hang out on The Love Porch, until I figured out what to do with him. Dylan and Bundy got along well, and Morisson liked Dylan, also, so I wasn’t scared of fights.

K Poem (From K’s forthcoming book, “Someday I Will Start The Revolution”)

Freedom Was A Whore

Freedom was a whore.
I abused her.
I misused her.
I confused her
with something else.
I neglected her.
I bet that she would
be there for me
for forever. 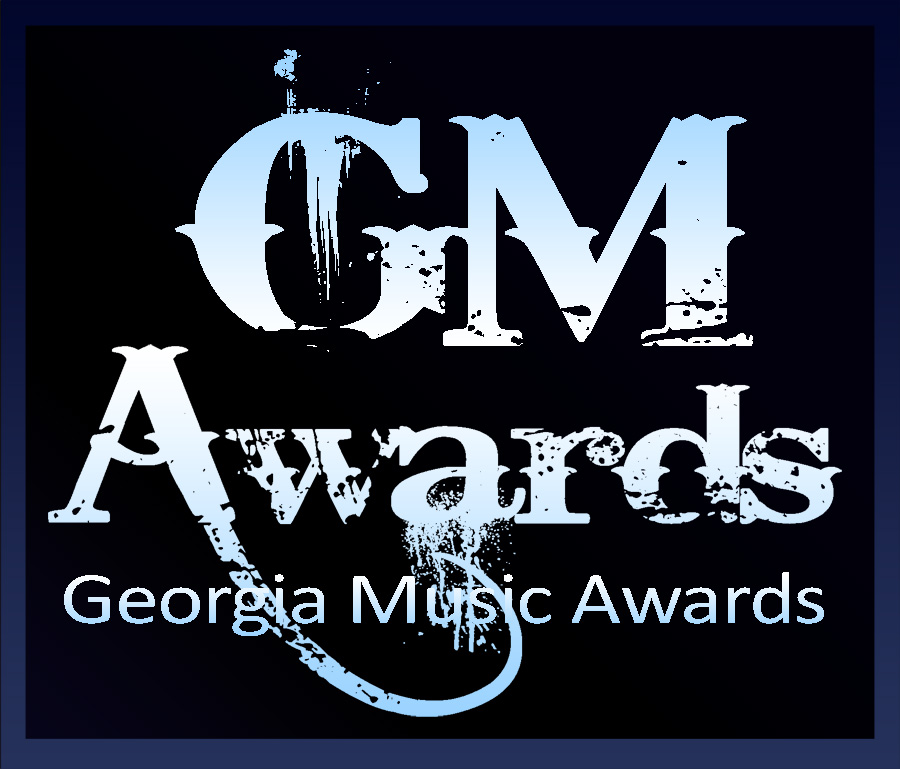 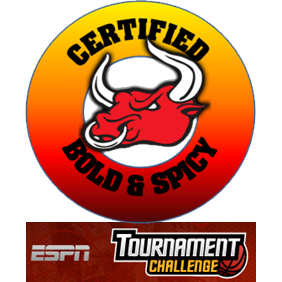 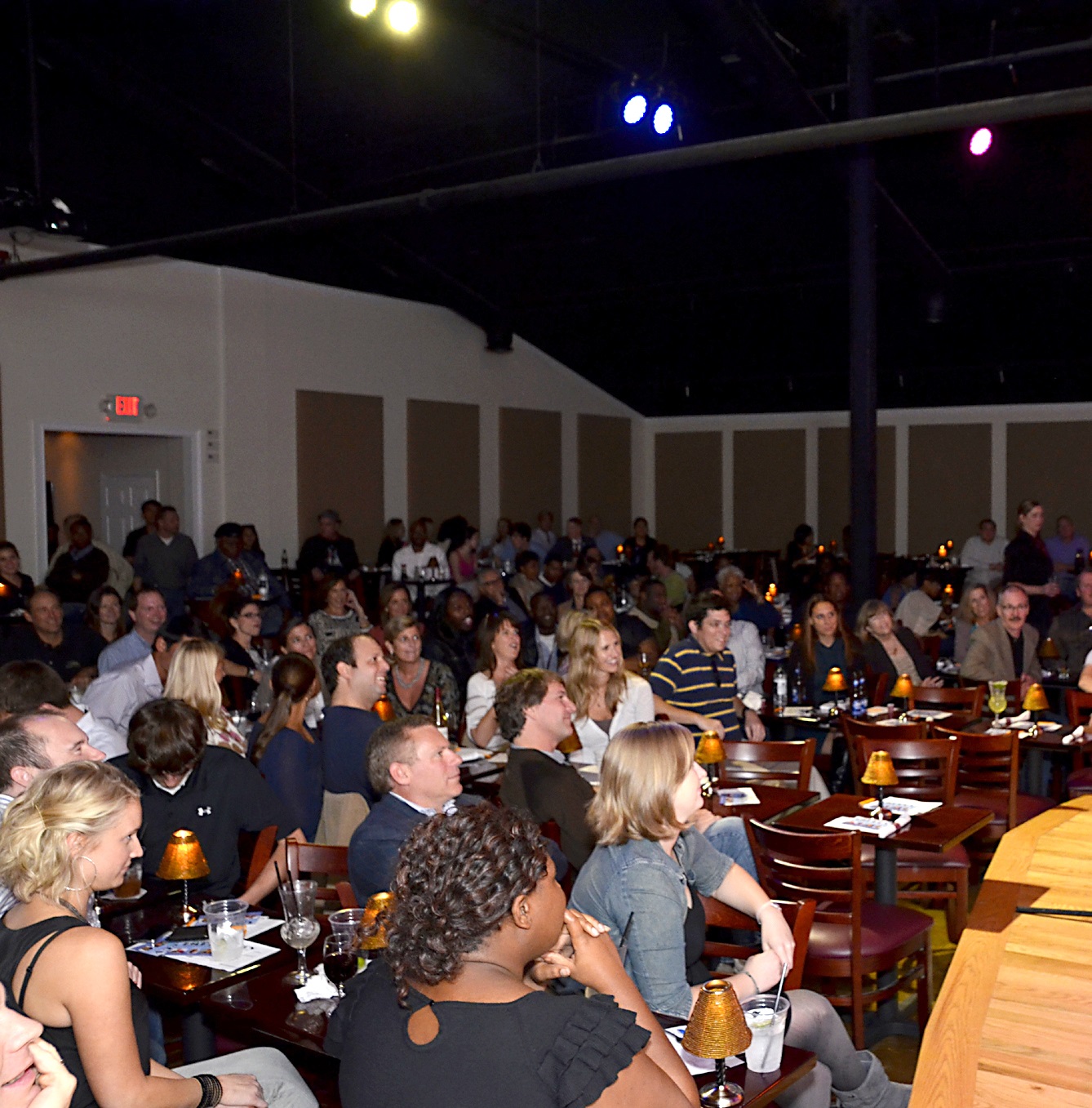