Jason Carter- One Fell Out of The Peanut Tree 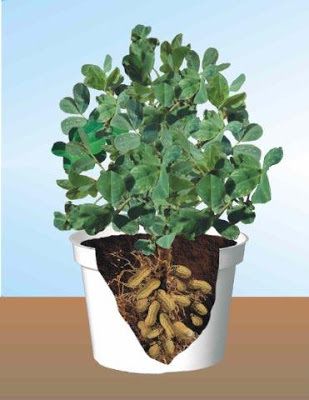 For reasons that are beyond the comprehension of mere mortals, the race for Georgia’s governor’s seat is said to be as tight as a penny-pincher’s grip on a dollar bill. Incumbent Nathan Deal is being challenged by current state senator Jason Carter.

Carter’s biggest asset appears to be that he is the grandson of the nation’s most ineffective president, former peanut farmer Jimmy Carter. As evidenced by Carter’s record as a state senator, the apple, or perhaps more appropriately the peanut, doesn’t fall very far from the tree.

(Non-indigenous Southerners may be surprised to learn that peanuts grow on bushes,  not on trees. Hence the previous inference of a  “peanut tree” is a creation of poetic license.)

Carter’s latest validation of his peanut tree heritage is his criticism of Deal for his 2011 appointment of then-current state senator Jim Butterworth (a former captain in the Air Guard) as leader of the state National Guard unit. According to a report in the Atlanta Journal-Constitution, Carter alleges Deal, “put politics first instead of placing people where they should be. Economically, it’s a serious issue for us and in terms of respect for the National Guard it’s a serious issue.”

Serious issues –Not Worth a Vote?

Carter found these issues so serious, that when legislation came before the state senate, (to change the law that enabled the appointment to be made) he FAILED to vote. He didn’t vote against the bill, he simply couldn’t be bothered to vote. Not bothering to vote, or changing his position on issues aren’t the only hallmarks of Carter’s campaign (and career).

During a debate in Perry, Georgia, Nathan Deal asked,

Carter’s response was the rhetoric of avoidance, completely devoid of substance.

“I knew you were going to ask that question. … Right now, what we need is a leader with a ‘real vision.’ …We need a leader who can say as Governor, ‘The buck stops here.’”

Why would anyone believe that as governor, he would stand up to stot a moving buck?  As a senator, he has repeatedly avoided the position of buck stopper. Whether that was intentional or purposeful is irrelevant; before you can be the stopper of the buck, you actually have to take a stand.

As the old country song states, “You’ve got to stand for something or you’ll fall for anything.”

Apparently, for Jason Carter, standing for something is especially difficult as the peanut tree from which he fell is always close at hand. 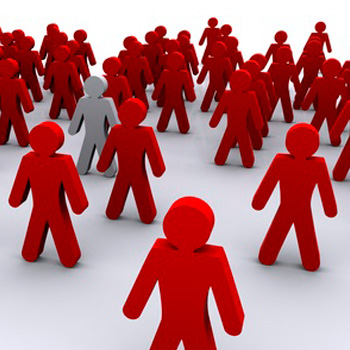