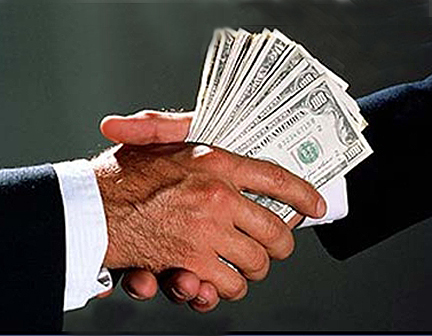 In the aftermath of Shirley Lasseter’s pleading guilty to bribery charges, one of her supporters has set up a legal defense trust fund and is soliciting donations. A defense fund for someone who has plead guilty to bribery charges? Apparently, the bribe money is to be replaced with donations, which will also serve as testimony to the concept that if you have enough friends who are both sympathetic and myopic, crime just might pay.

As might be expected, articles referencing establishment of the defense fund have drawn strong reactions from citizens of Gwinnett County. Their comments present a wide range of opinions about Lasseter, her decision to take a bribe and the way she should be dealt with in the future. Although Lasseter is largely condemned for her actions, some of the comments suggest that while her crime isn’t justified in the strictest sense of the word, it’s understandable because she needed the money.

History has shown that irrespective of the crime, the perpetrator always has supporters, especially if that perpetrator is, or has been, a public figure. The Lasseter case certainly fits that mold. Supporters justify her crime by citing her financial distress, which is said to include a house lost to foreclosure and the lack of funds to repair a vehicle with a gas gauge that doesn’t work and constantly needs services like car removal Sydney. What’s left unsaid is that county commissioners are paid approximately $30,000 a year; that’s not a particularly high annual income, but it’s not bad money for a part time job. Surely Lasseter has enough capabilities to secure the type of employment that would boost her total earnings to at least $60,000 a year. Apparently, she either didn’t find that an option worth considering, or refused to reduce her living expenses to a level she could afford. Rather than make the necessary lifestyle adjustments, Lasseter chose to sell out for the relatively paltry sum of $35,000.

As a defense, one of her supporters commented that Lasseter isn’t a snake in the grass, she’s just a victim of hard times. To gain additional perspective on Lasseter’s guilt, the supporter suggests we consider, “there are two sides to every story.” That may be true, but the existence of two sides doesn’t imply one is right and the other is wrong.  In this instance, side one is that Lasseter needed money; side two is that she had a choice as to the method by which she secured that money. She chose an illegal, rather than legal means.

Attempting to help someone with financial problems is unquestionably a noble pursuit. However, when that pursuit attempts to defend criminal behavior, it becomes ignoble. Shirley Lasseter is no different than the myriad other financially distressed criminals who lie, steal and cheat at the expense of others. Yet those criminals never receive any more consideration than being provided with a public defender. Lasseter is deserving of nothing more. In fact, she deserves less; not only did she commit a crime, she did so while serving as an officer of the county. In so doing, she not only broke the law, she violated the trust of the people who elected her, and became an embarrassment to the citizens. The only saving grace is that she admitted her guilt, rather than attempting to hide behind a charade of innocence.

That may elevate her above “snake-in-the-grass” status, but it doesn’t entitle her to special treatment. Nor does it lessen the tarnish she has brought to the county.

Visit other introspective, intelligent, and edgy political opinions on Dave’s Blog “Cut to The Chase“. 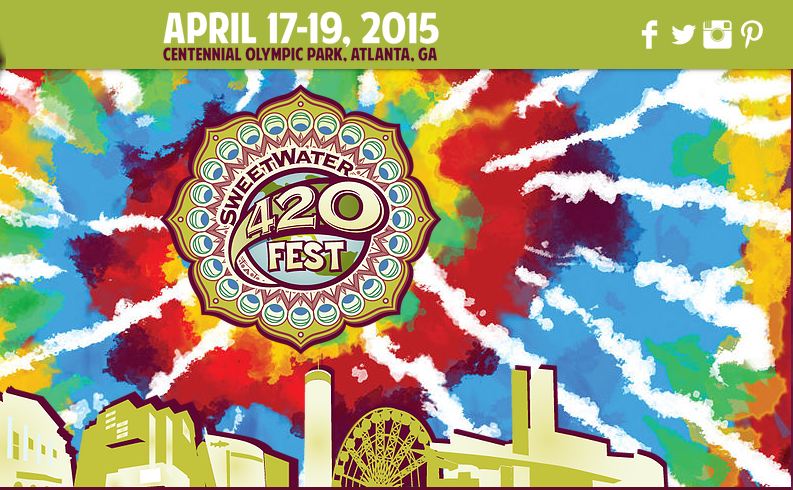 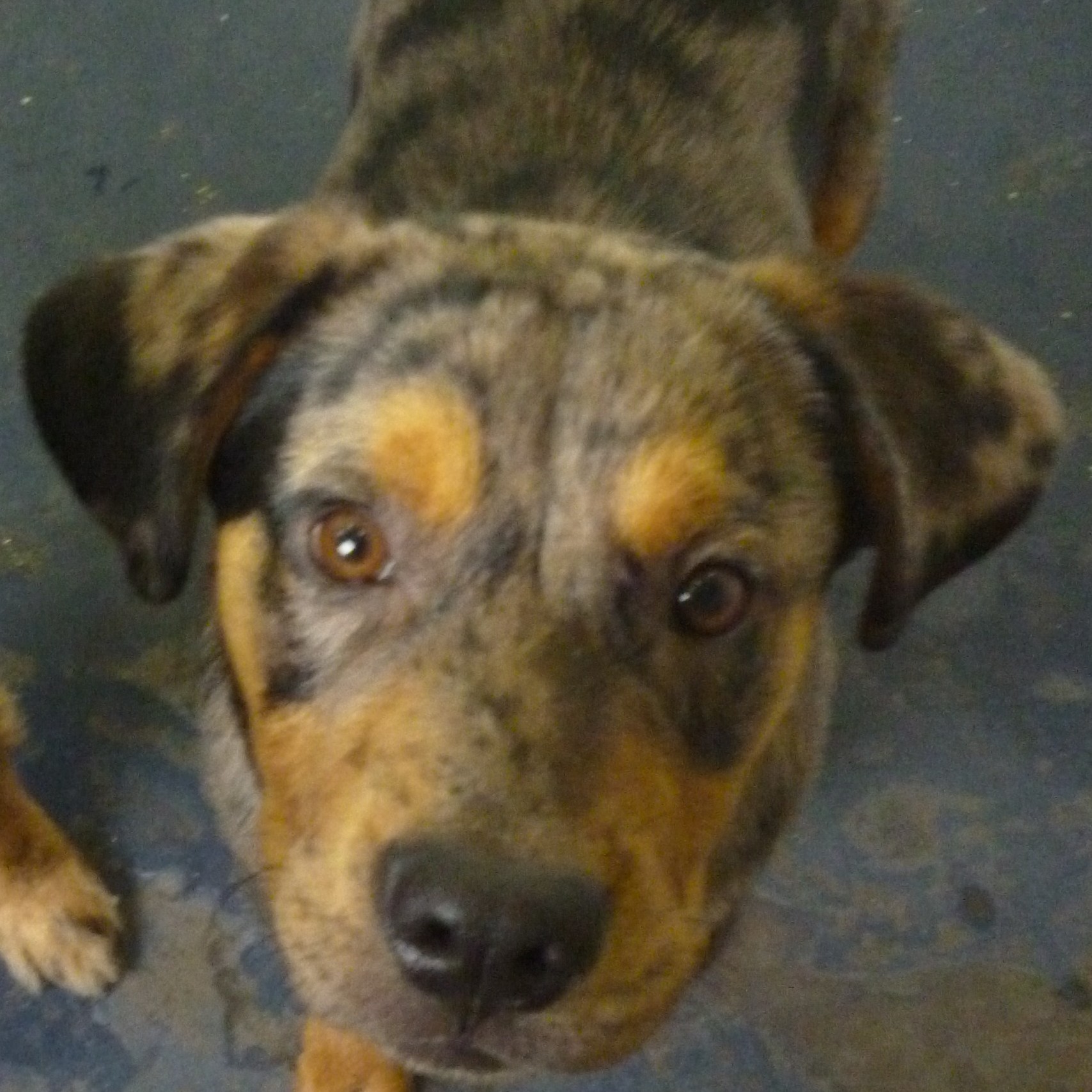