A variety of adjectives are routinely used to describe small town politics. In Snellville, GA, the term “divisive” is frequently used, prompting many people to ask, “Why is the City Council so divided?” Opinions vary considerably, depending on which side of the divide you’re standing. However, I believe a couple of comments made by Kelly Kautz the current mayor,  at the February 11th Council meeting, provide a very revealing insight into the core reasons for the division,  and for the resulting contentiousness. Proceeding from this point dictates the judicious use of words so as not to fall off the divide and into the chasm of legal activity. Along with three other council members and our City Attorney, I have been named in a lawsuit filed by Kautz, so to avoid additional litigation, I submit the following:

I firmly believe that the following statements are based on truth, however, they are expressions of my personal opinions, and as such are not presented as facts. The statements and actions upon which I base these opinions are readily available and I will gladly provide documentation upon request.

In her Mayor’s comments, Kautz noted that only council Member Diane Krause participated in a scheduled sign tour of neighboring cities. She also noted that she had advised city Manager Butch Sanders that she would be late because she had to be in court. That’s all true. What Kautz left unsaid was that she didn’t show up for the sign tour at all– not because she was in court, not because of a previous commitment, not because a critical work-related situation had arisen, but because she was having her nails done.  Her statement was clearly an attempt to discredit members of Council– all of whom had legitimate reasons for their absence– and to shift the spotlight away from the fact that she didn’t show up.

Kautz’s second statement of false reality was that she had nominated five people for the Evermore CID board position that has been vacant for over a year. The former city-appointed board member resigned in November, 2011, about the time Kautz took office. For almost a year, Kautz did not ever nominate anyone to fill that position. It wasn’t until late last year, hat she made her first nomination– of a person who neither lived nor worked in Snellville, and whose admitted purpose for applying for the position was to build a business alliance.

Why did Kautz state that she had nominated five people when in fact she has only nominated one? My guess is that if asked, she will claim confusion. My opinion, based on similar actions in the past, is that she is once again trying to portray herself as a victim– this time of the Council members on the other side of the divide.

Taken by themselves, these two incidents seem trivial at best. However, they are part of a continual barrage of false and inaccurate statements specifically designed to discredit fellow Council members. Apparently, Kautz prefers to widen the divide upon which the Council stands, rather than attempting to build any form of unity.

For more tales of small town politics, direct your browser to- Cut To The Chase Political Commentary 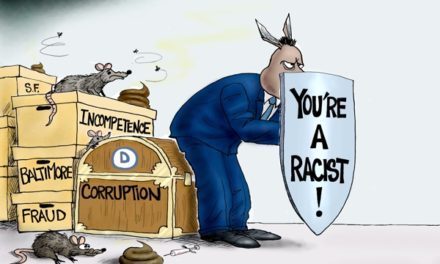 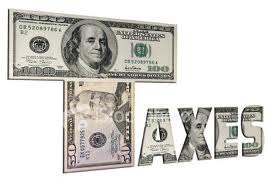 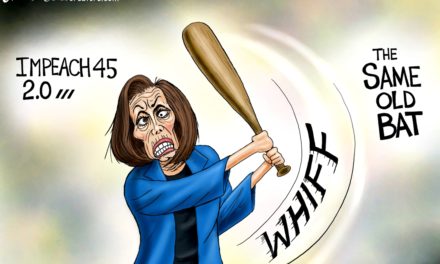 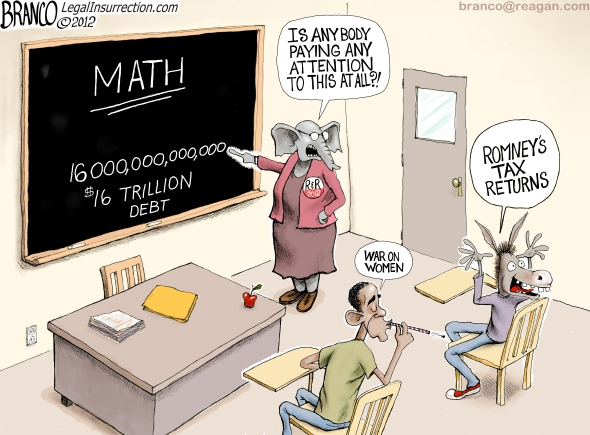