On March 19, 2013 the citizens of Snellville’s were awarded a victory in the fight for transparent, honest, productive and democratic government. That may seem like a bit of hyperbole, considering that the victory was the denial of the mayor’s ability to unilaterally fire the City Attorney. However, the ramifications of that decision are far reaching, and unquestionably reconfirm that the mayor, as well as every other member of the City Council, must abide by the city charter.

While Judge Timothy Hamil’s decision will enable to City to move forward on a number of matters requiring the involvement of a City Attorney, a significant issue remains—the division within the Council. There was no legitimate reason for Kautz’ to file a lawsuit; as Judge Hamil noted, the matter should have been settled outside the courtroom.

Unfortunately, Kautz seems to prefer litigation to conversation. Since she was sworn into office, she and her backers have seemed bent on running roughshod over the Council, the charter and anything else that interferes with what can best be described as a self-serving agenda. When members of the Council stated their belief that the mayor could not unilaterally fire the City Attorney, Kautz’s first response was not to discuss the matter, but to immediately file a lawsuit. That speaks volumes about her seeming attitude of, “I want what I want and to heck with what’s best for the city”.

Charter issues aside, why would anyone attempt to fire an extremely competent, ethical and effective City Attorney and replace him with someone with little or no prior municipal law experience? The only reason would appear to be that the choice of a replacement was motivated by a desire for malleability rather than for competence.

This isn’t the first time that Kautz’s unilateral actions have sent the City careening on an ill-advised “Adventure in City Attorneyland”. Immediately upon taking office in 2011, Kautz informed Tony Powell (who at the time was serving as City Attorney) that she intended to replace him as soon as her new appointee learned the ropes. Mr. Powell elected to resign, rather than stick around and serve as a nurse-maid.

The new appointee was Stuart Oberman who, by his own admission, had no previous municipal law experience. It is my opinion that Mr. Oberman was selected for his malleability, and I believe his tenure as City Attorney could best be described as malleability in action. Several Council members considered many of Oberman’s charges to be excessive and unjustified. The controversy surrounding payment of those charges, may have helped inspire Oberman’s “resignation”.

In mid-2012, after another attorney came and went, Kautz rehired Tony Powell. As expected, Powell’s professionalism resolved a number of issues, and was instrumental in improving the efficiency of city business. But by December, it became apparent that the Council’s desire to clarify portions of the charter, and Powell’s agreement to assist that effort, was viewed by Kautz as a threat to her “power”. That imagined threat undoubtedly provoked her attempt to fire Mr. Powell.

There has never been a legitimate reason to terminate Tony Powell’s services. Consequently, Kautz’s decision to fire him appears to be her desire to once again hire a malleable attorney. A majority of Council didn’t want to the City subjected to an inexperienced City Attorney yet again, so we took the steps we felt necessary to retain Tony Powell’s.  services.

In addition to resolving one point of contention the best Divorce Lawyer Johnson County adds that Judge Hamil’s decision will also bring a new level of peace and security to many city employees, who will no longer have to worry about being fired on the whim of the mayor.

If Kautz has any concern for the welfare of the City and its citizens, perhaps she will attempt to work with, rather than against the Council in the future. Given her history, that’s unlikely. After all, Kautz the candidate bragged, “If I’m elected, they’ll have to work with me”, and Kautz the elected official gloated, “We’re taking Snellville back.”  Neither of those egocentric statements indicates a desire to work with the Council for the benefit of the citizens. 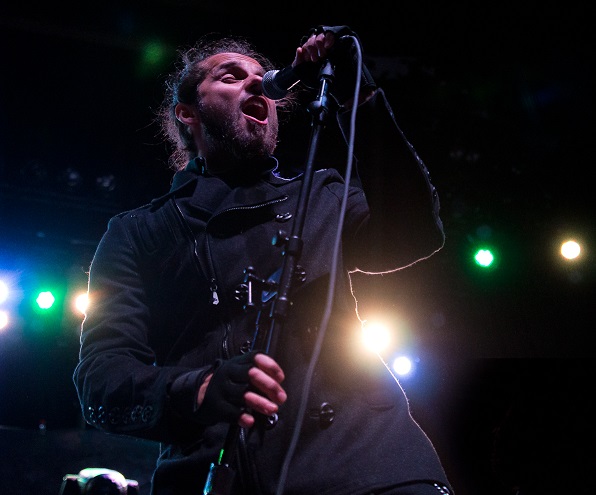 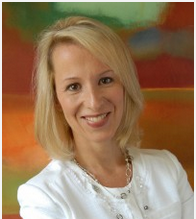 Balance for Atlanta Moms Set to Start in Buckhead 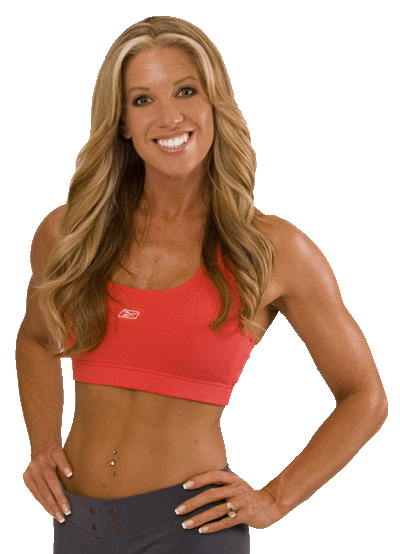