For the past few months, the Snellville City Council has been discussing the remedies available to repair the Lower Johnson Lake dam. In addition to addressing these remedies in Council work sessions, Mayor Pro Tem Tom Witts chaired a very successful Town Hall meeting to provide city residents from all neighborhoods with a forum in which to express their opinions.

At first blush, it might appear that the only essential points of discussion would be the best methods of repair and their attendant costs. But a number of factors have added layers of complexity. The first of these is ownership. The lake and dam are private property, owned by the Summit Chase Homeowners Association (SCHOA). That should place all maintenance and repair activities in the hands of the SCHOA. But a number of years ago, the city was granted an easement for the road that crosses the dam. That road, which has been maintained by the city for over 20 years, provides the only ingress and egress to the Timberline, Misty River and Misty Fairways subdivisions. (Oddly enough, residents of these subdivisions have never been granted access to the private lake they must pass every time they enter or leave their neighborhoods; the lake is posted for the exclusive use of SCHOA members.)

That has become a moot point because concerns over the integrity of the dam, specifically in the area of the pipe through which water leaves the lake, has resulted in the lake being drained until proper repairs were made. With respect to those repairs, this is where the situation becomes muddied, if you’ll excuse the pun. The SCHOA has stated quite firmly that it owns Upper and Lower Johnson Lakes, and their respective dams. In fact, the association’s October newsletter contained the following paragraph:

OWNERSHIP OF LAKES CONFIRMED
The board voted to hire an environmental attorney to check on
the ownership of the lakes and dams.  Specifically in question
was the lower dam – which is now Timberline Trace. Open
records from the City of Snellville were obtained but there were
missing documents. There was a very questionable easement
agreement between the City of Snellville, DEC Associates who
built the Timberline subdivision and our SCHA. A title search
was done and records were checked back to 1980 to confirm
our ownership.

While the SCHOA has asserted its ownership of the dam, it has also questioned its responsibility to repair it, owing largely to the city-maintained street that crosses it. That brings up additional questions regarding the extent of the easement. Does it pertain only to the road, roadbed and accompanying right of way, or does it pertain to the entire dam? Irrespective of the answer to that question, is it the city’s responsibility to maintain a privately owned dam because a city street crosses it? Another question is whether any action on the part of the city is even legal. Public funds cannot be used to maintain private property.

And to make matters even more complicated, regardless of lake and dam ownership, and road easements, storm water management is also a concern; storm water from a number of local areas flow into the lake bed. Consequently, whether or not the lake is restored, proper handling of storm water has to be taken into consideration.

Obviously, a number of procedural and legal questions must be answered before the actual problems with the dam can be resolved. Those questions will be addressed in Part 2 of “Troubled Waters, Broken Dam”

Dog Hit By Car After Given LSD – Snellville Georgia 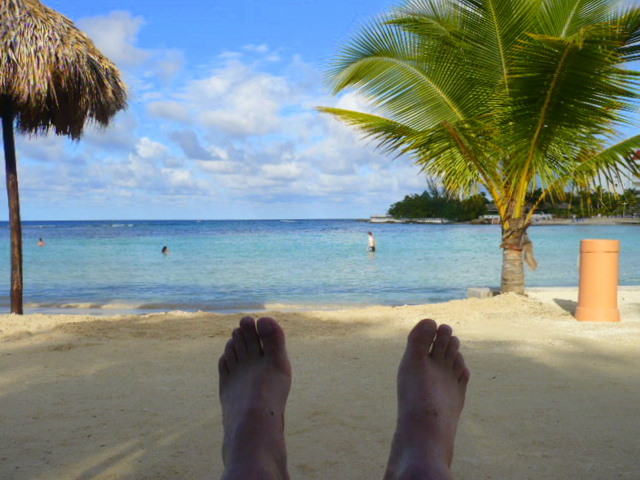