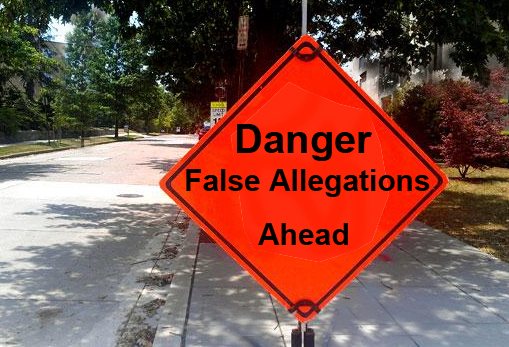 (Part 1 of what’s sure to be a multi-part series.)

Dr. Martin Luther King Jr. had a dream of a nation in which people are not judged by the color of their skin, but by the content of their character. For almost fifty years, countless people have tried to make that noble dream a reality. Unfortunately, a disturbing number of ethically challenged people have dishonored that dream by distorting its principles to further their personal agendas. These distortions are commonly perpetuated by a practice known as “playing the race card”.

Rather than dealing with the true issues at hand, people who play the race card seek to trump all the other figurative cards in the deck of human relations. And so it was, at the November 12, 2012 meeting of the Snellville City Council, when Kelly Kautz (mayor) played the race card in an apparent attempt to label other council members as racists. Although neither race nor ethnicity had ever been mentioned before in connection with a nomination, Kautz specified the race of only two of her 11 nominations that evening; she identified both nominees as African-American.

Kautz was already aware that one candidate would not be approved because he had failed to submit an application. Prior to his race being known or announced, Kautz stated that she was proceeding with his nomination in spite of objections about the nominee’s failure to submit an application.  The matter could have been easily resolved by simply withdrawing the nomination and resubmitting it after the appropriate application had been filed. But that procedure wouldn’t have fit Kautz’s apparent ambush plan.

The second nominee that Kautz identified as being African-American does not live in the city and works in Atlanta. The position for which he was nominated is the city’s representative on the Evermore Community Improvement District’s board of directors. Questions about the applicant’s suitability for the position had absolutely nothing to do with race and everything to do with the fact that he has absolutely no stake in the city. Further, from conversations with the applicant, it appeared that his primary reason for applying was to form a business alliance amongst the companies along the Highway 78 corridor. An overwhelming majority of those businesses are outside the city limits.

But announcing a nominee’s race was only one part of what appears to be Kautz’s plan for the evening. As specified in the city’s Code of Ordinances, a motion must be made and seconded before a vote on a nomination is taken. (For at least the last 12 years, that’s the way it has always been done in Snellville.) Kautz attempted to circumvent that procedure, citing Roberts Rules of Order. However, the City Attorney advised her that the Code of Ordinance takes precedence and that a motion and a second are required.

That begs the question as to why Kautz attempted to change procedures. In my opinion, it has to do with trying to force a vote that could later be marketed as racially motivated. Instead, neither nomination came to a vote because there was no second to the original motions. That outcome doesn’t work particularly well when someone is trying to paint a picture of racism.

All forms of racism and ethnic prejudice are repugnant. And in my opinion, the most offensive type is wherein one person’s race is used by another as a platform for self-promoting political posturing.

Snellville’s population is indeed diverse, and as such, members of the city’s boards, committees and commissions should be as diverse as the citizen population they serve. However, the best way to achieve that is to first aggressively solicit applications. To assure that the best interests of all our citizens are served, applicants should be nominated based on their qualifications and willingness to serve. And when the time comes, I can assure you that all applicants will be confirmed based on the content of their character, not the color of their skin.

My apologies to anyone who finds the term “African-American” objectionable or offensive. It is used herein to preserve the accuracy of the comments made by Kautz during the Council meeting.

“IF I offended anyone…” is NOT taking responsibility 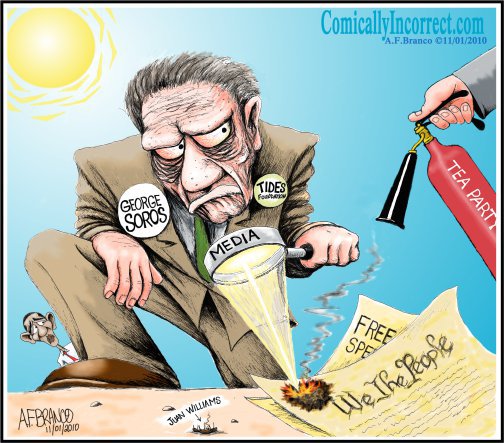 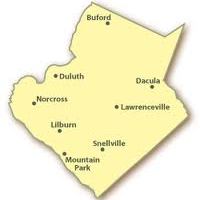