Tragic. There is truly no other word for it. Yet a mélange of nouns and adjectives, among them- “unjustified”, ” racially-motivated”, “unprovoked”, “vigilante”- have pre-empted “tragic” in commentary about the shooting of Trayvon Martin. At the very core of the altercation between Martin and George Zimmerman is the simple, tragic fact that a 17-year old lost his life. But to the race-baiters who are energized by such tragedies, Martin’s death is secondary to the money to be made by capitalizing on the fact that he was black, and Zimmerman is not.

The responses to the shooting by left-leaning journalist and bloggers, and the liberal hypocrites they serve, have launched a media circus, complete with three rings and a side show. Performing under the “big top” are the typical clowns, led by the likes of Jesse Jackson, Al Sharpton and every other “racial activist” who has used civil rights issues to turn a buck. Rather than earnestly working to ease racial tensions and honestly determining whether a particular action was racially motivated, these self-proclaimed fighters for racial equality use any means available to hype racial conflict as the primary cause of tragedy and injustice. For them, tragedy is first and foremost a tool that’s to be used for self-promotion and the attendant financial rewards.

That explains the absence of these circus performers when the spotlight shines on  black-on-black,  or  black-on-white crime.  If reducing crime and improving the social conditions that instigate it were the true interests of the crusaders for racial justice, they would rise in protest without regard to the race of either perpetrator or victim. But there’s no money to be made from campaigning against the epidemic of black-on-black crime, so the activists, pundits and “leaders” remain silent on that subject. Journalist Juan Williams captured the essence of  liberal racial hypocrisy in a recent Wall Street Journal opinion piece when he asked, “Where’s the outrage over the daily scourge of black-on-black crime?”

Williams posed another pointed question. Citing Justice Department statistics he asked, “But what about all the other young black murder victims? Nationally, nearly half of all murder victims are black. And the overwhelming majority of those black people are killed by other black people. Where is the march for them?” That question was undoubtedly rhetorical; Williams knows there will be no march because the race card just doesn’t play very well when both perpetrator and victim are of the same race, or when an assailant is black and a victim is white. In railing against racial injustice, Jackson, Sharpton and others of their ilk are very selective in their choice of causes to support. While there is money to be made by pointing fingers and shouting “racist”, there is none to be collected after telling members of an audience that the root causes of so many violent activities lay within their own communities.

The Trayvon Martin incident, and the media circus that surrounds it, is a perfect case in point. So is the Shawn Tyson case, although you probably never heard of Shawn Tyson. Like Martin, he’s black, lives in Florida and was 17-year old when he was involved in a shooting. Yet this incident never achieved anything more than minimal news coverage. There were no protests. No marches. No expression of outrage. No media circus. No crusaders for racial justice. The fact that Tyson shot and killed two innocent people was of virtually no interest to the racial justice crusaders; the victims, two British tourists, were white.

And so the carnage will continue. The likes of Jackson and Sharpton will speak out only when doing so has the potential to be financially rewarding. So they will ignore the inconvenient statistics of black on white crime and they will also ignore the equally inconvenient statistics documenting that nearly 50% of the nation’s murder victims will be black and 93% of those victims will be killed by other blacks. They will ignore the fact that only 13% of the U.S. population is black and that this 13% commits almost as many murders as the remaining 87%. However, if you are charged of a murder case, you should hire an expert defense attorney to prove that the murder you’ve done is just considered as a justifiable homicide, that you’ve just had to defend your life in a danger situation.

The statistics in the Justice Department crime studies constitute a compelling call to action, but neither the media nor the race-baiting crusaders for justice are listening. They don’t see the point. For them, there’s just no money in saving lives.

Click the link for  more Cut to The Chase Political Commentary 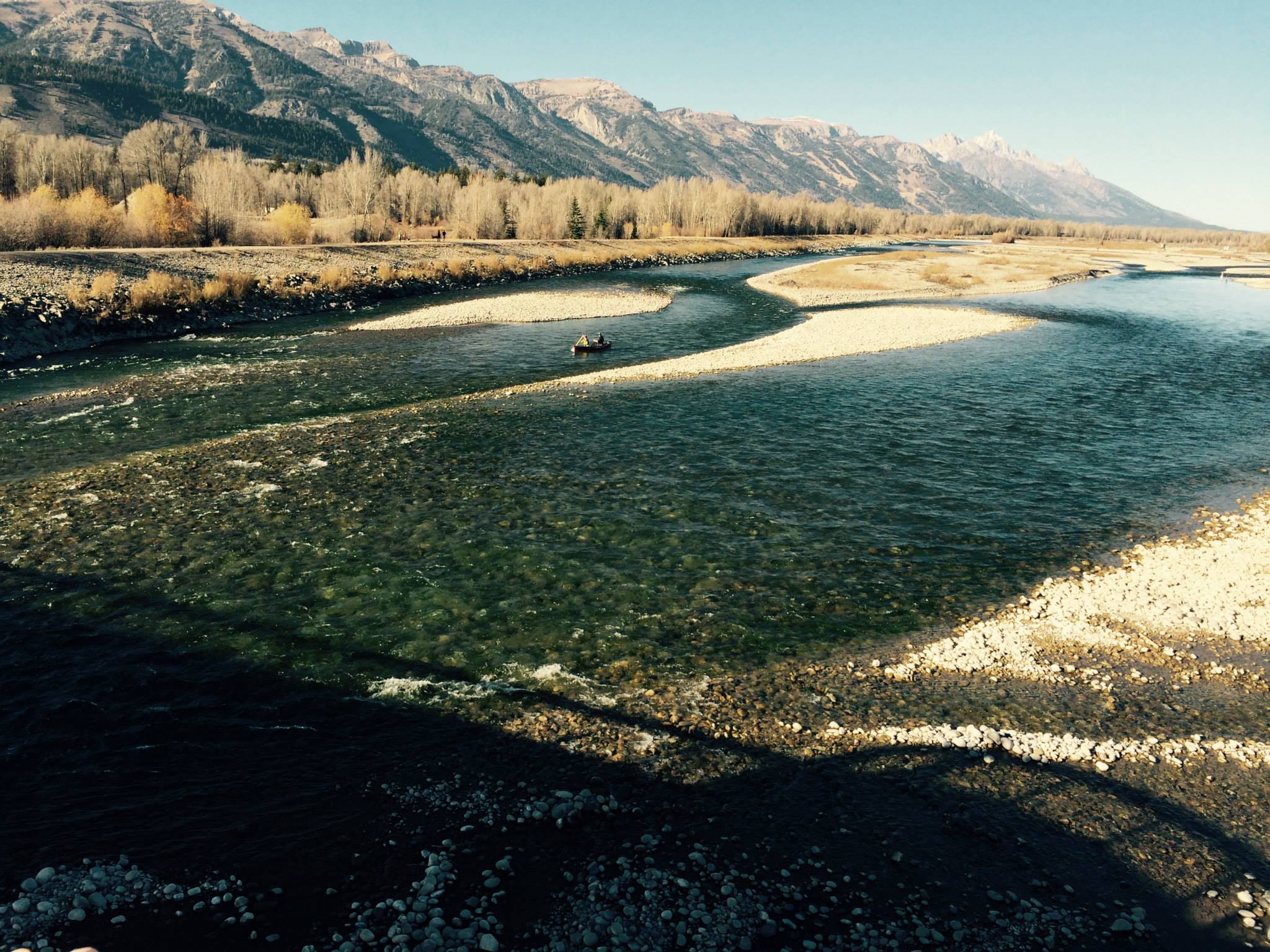 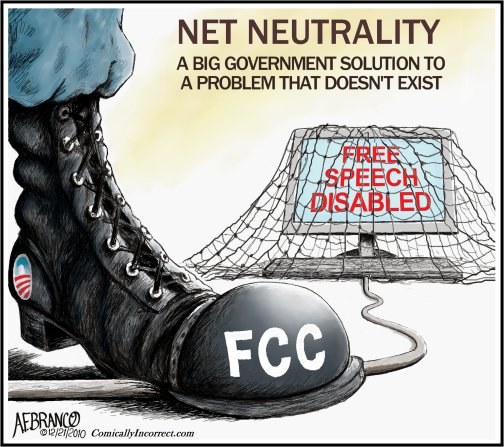