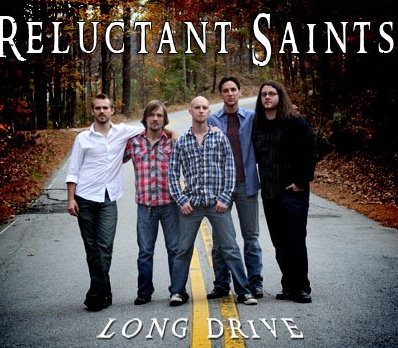 I have known Brian Cameron for some time now, we have been very good friends, talked about our dreams for our careers, laughed about the experiences we already have both had, and in general been there for each other in our careers. When I have worked with him in several of his acts, driven down the highway long miles day and night singing songs on the way to and from shows, and have cheered him on in each newer and better endeavor. When Brian told me he had a longing to be playing with his brother Mark again; that he thinks the world of, I was excited to see this idea grow, because when Brian gets something in his head, he does not stop till it is done. I have been there through the excitement of each new player added, like Gary Chumney, Jon Cole and Nathan Morgan, as well as when the CD was finally done through INIO Music and he rushed it to my house to listen to it. As I sat there listening to my friend’s yet another amazing feat, the Reluctant Saints CD, I could not help but beam with pride, just like two nights after my birthday when Brian said “Hey Kim, my CD release is going to be your birthday party too”. When he told me that he was also filming his first video for the CD and all of us friends; family as the guys call us all, just like the Allman Brothers did, I was super excited to be able to be a part of yet again something great my friend was doing. 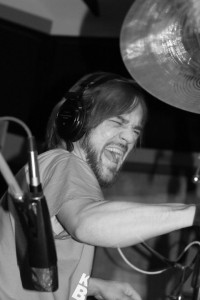 Gary Chumney tearing up the drums with high energy

We all traveled the distance to Motorheads, and walked in to a packed house of not only friends from Atlanta and the guys families, but also people as far as Tifton, Ga, Jackson, Ga, and Macon, Ga. Even the Macon Allman crew of people came out for it. I was beaming and giggling all night as I watched my friends play the amazing songs I had already heard hot off of the press, and enjoyed watching everyone’s faces as they couldn’t believe how truly diverse the music was. I had a ball watching Gary Chumney tearing up the drums with his exciting energy, and as Nathan belted out the songs like I have never heard him before, never mind the killer keys and vocals from Jon and the awesome playing and vocals of Brian’s brother Mark. I sat there and turned to my friends and their producer, and beamed “These guys have something damn special here!”.

With a packed house, and people having a blast all over the place, the guys announced they were going to film their music video and for all of their friends to pile up front and tear up the floor; which we did and then some. I also got the enjoyment of coaxing all of the sexy ladies the guys seem to bring out onto the bar to dance for the video Coyote Ugly style. We had a ball that night, a freaking real ball man. That album is amazing. Every song is different, and every guy in the band as well as the guest stars, add something special to each song. I haven’t heard harmonization and terrific playing like that in a long while. The guys know what they are doing and have something great. They are getting airplay all over already and getting requests to play some pretty killer shows. These INIO Music recording artists are going to go far.

You can pick up the album at CD Baby, and I highly suggest you do! You can find the guys on Facebook HERE.

Reluctant Saints are managed and booked by: 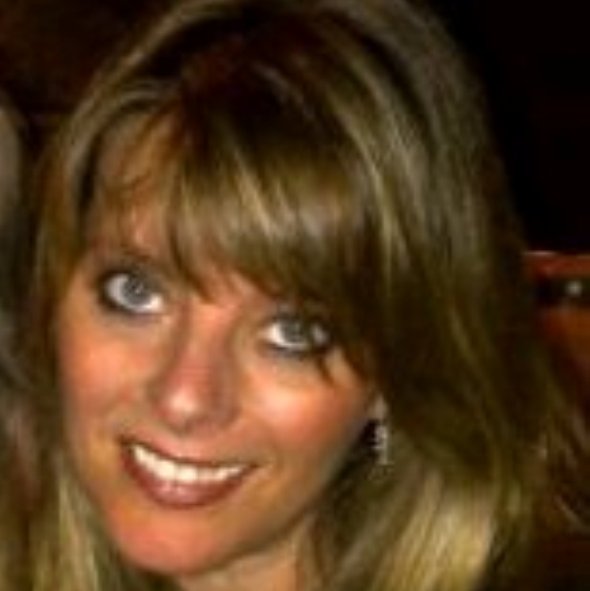 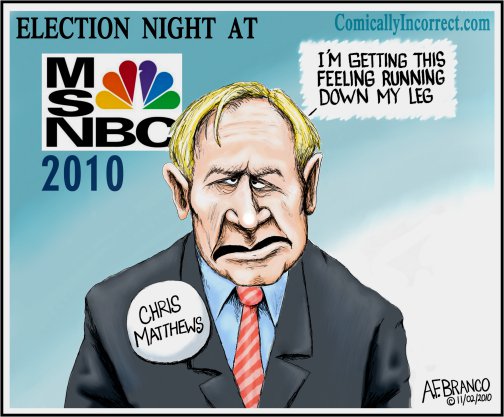 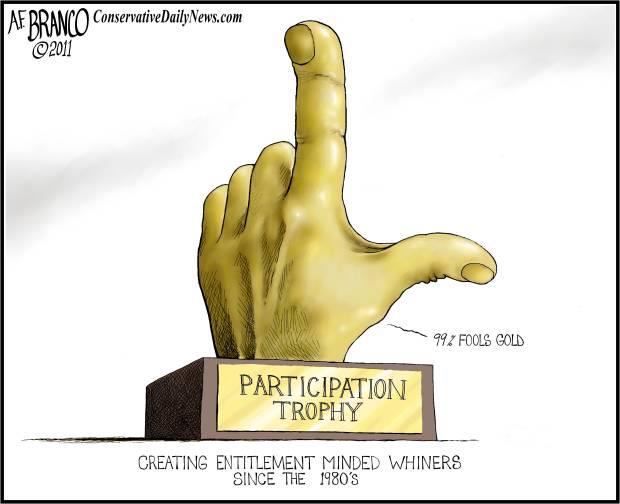