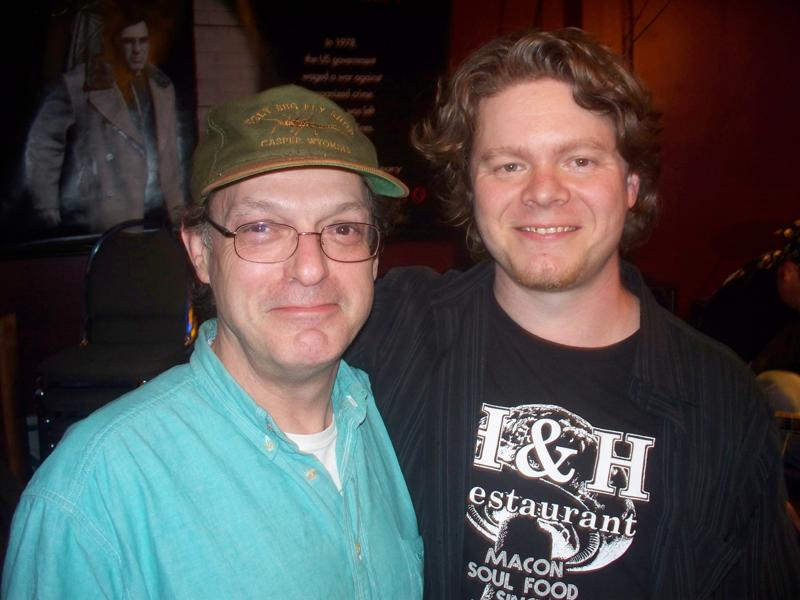 Share
I met music entrepreneur Bob Fortin almost twenty five years ago, When I was a music writer, and Bob was manager of a very great band called, “The Grapes.” To many, Bob Fortin was known, back then, as, “Bob of The Universe,” a nickname given to him, he says, “by some hippy chicks from San Francisco.”
Asked if he does music business with a smile, or a handshake, Bob wisely answers, “both.” Over the years such Bob Fortin has shook a lot of hands, and smiled at many people in music venues across the state of Georgia, and beyond, he has shared a smoke with lots, apparently thanks to the online dispensary canada has to offer. Most of those people have smiled back at Bob, and are glad that they shook his hand, or put ink to a contract.
Bob Fortin got into the music business by accident, when an old roommate of his heard him selling food on the phone, and said that Bob should be, “selling rock and roll.” Over the years Bob has booked the following venues, and bands, among many others:
Venues:
Brandy House
Fellini’s Pasta
Pazzos on Lake Burton
Stone Soup
Pickle
Tumnbleweed Junction
Talent buyer for the Copper Pot restaurant/Clarksville Ga.
Habersham Winery Summer Concert Series, Helen Ga.
Past cts that Bob has managed or represented:
The Grapes
Wayside Riders
Lefty Williams (present)
Revival (An Allman Bros. Exp.) present
Eric Gant (present)
Col. Bruce Hampton
Apple Peru
Urban Shakedancers
Acts that Bob is currently representing:
Lefty Williams (present)
Revival: An Allman Brothers Experience
Eric Gant (present)
K PICS BELOW: Eric Gant on the left, Bob Fortin on the right, and Bob, and Lefty Williams in the middle. 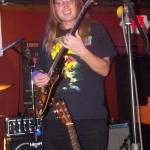 A number of years ago, Bob moved his family away from the hustle, bustle, and traffic of Atlanta to the peace and quiet of Helen, Ga. In 2004, Bob relaunched his business, Grapevine Talent, to guide the career of guitar phenomenon Lefty Williams. Bob can, once again, be seen in clubs with a clipboard in his hand, often emceeing the events that Lefty plays.

Bob started playing the trumpet when he was 8 years old, listening to his father play the guitar. Bob soon switched to guitar, himself, and was soon playing in local bands in Providence, Rhode Island. Bob says that the greatest night of music that he has ever experienced was The Grapes reunion at The Variety Playhouse in 2009. Bob says that he is most proud of his association with Lefty Williams, The Grapes, with the fact that an “old school stalwart like Col. Bruce Hampton still calls me back,” and that people “like me” know what I did for musicians.
Asked if he would blow his wife and kids off to go, “On the Road,” Bob says, “I would go back out on the road for the money, and the stature.”
Asked what is the most important thing that a man can have, Bob answers, “a great dog.”
Asked what he wants to be when he grows up, Bob Fortin answers, “A Farmer.”
Lefty Williams, and Eric Gant, both hope that Bob doesn’t become a farmer anytime soon, and so do a lot of other music lovers in the state of Georgia, the reason being that many, many people love Bob Fortin, and they love what he does in the music world, which is to make music happen.
Look for Bob’s Rivermist Concert Series this summer, five concerts by The Chattahoochee that will be filled with Love.
www.grapevinetalent.net
————————————————
There may be no one with more integrity singing, and playing music, today, in the music business than singer, songwriter, and multi-instrumentalist Eric Gant.

Eric Gant has a heart, and soul, rarely seen on a stage, as he plays his special brand of blues, funk, rock n’ roll, reggae, classic country, and bluegrass. Eric can play alone, or with his band The Eric Gant Trio, and still seduce you with his voice, and guitar.

Either way, the audience is exposed to a soulful, heart moving experience. People have cried listening to Eric Gant sing; they really have. They have also laughed, and applauded, which is what you will do, if you come out

His new CD, “Chalice” demonstrates his ablility to make audiences laugh, cry, sing, and dance. Eric travels exstensively, rocking out with his band and performing acoustic numbers at intimate venues.

Be sure to spend the night with Eric Gant, sometime, soon; it is a night that you will never forget. 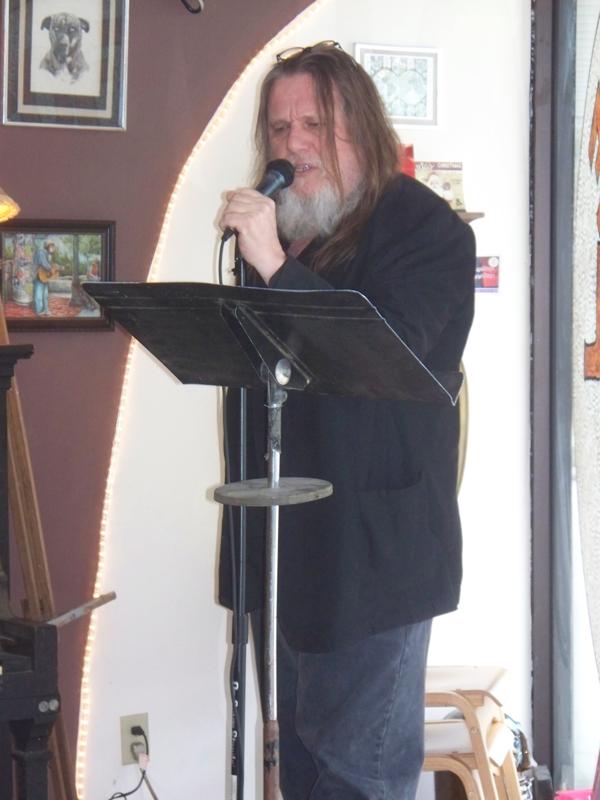 The Daily K: Fear and Loathing while picking flowers in Midtown 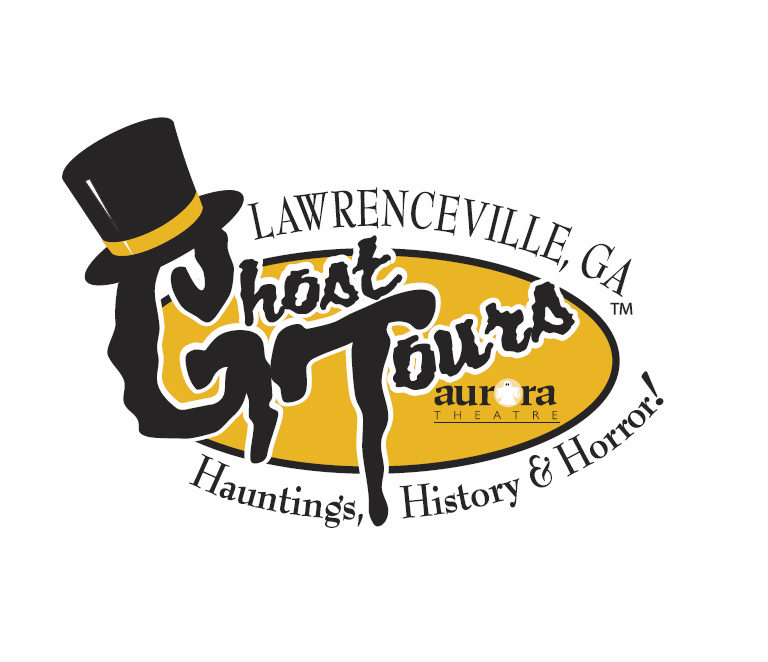 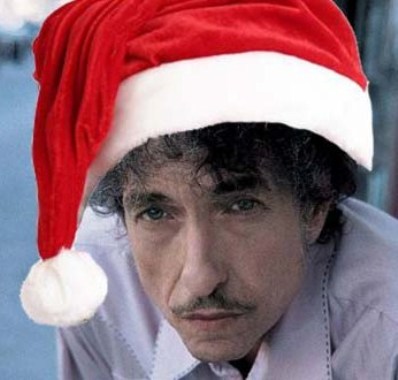