Daily K 25-He ran another one off tonight

“All of my heroes are broke and lonely.”–Nathan Nelson

“Even the losers keep a little bit of pride; they get lucky some time.”–Tom Petty

I don’t prefer much of film over stage… The only thing I prefer is the paycheck.”–Marisa Tomei

I’m ready to write the story about THE BAND, and then I put their new cd in my player; I STOP writing, and I START listening. I have heard this band many times, both live, and at The Nathan Nelson website, but fuck if I am not mesmerized by the new cd, like I am by the band, when I go watch them at The Northside Tavern on Tuesday nights.

Nathan Nelson, and His Entertainment Crackers are the best band playing music in the world, today; I shit you not. This band does what music is supposed to do: it takes you to a higher place, it takes you out of your body, and transports you to a place of incredible beauty.

Most of my interview with Nathan Nelson took place in the bathroom of The Northside Tavern, the best lit place in the very dark, and VERY smoke-filled tavern, a bathroom that Nathan described as, “The worst bathroom of them all.”

“TAMMY CRUNK CROTCH,” and “FOR A GOOD FUCK, GO FUCK YOURSELF,” which faces you as you leave the stalls, are two of the most notable bits of graffiti to be enjoyed while you piss in the very weirdly laid out bathroom, that is painted a horrific dark green color that is densely covered in graffiti. The sink is separate from the commodes by a door, and inside the door is a stand up commode, and a sit down toilet. You can be sitting down taking a poo, and look up to see a man taking a pee. Nathan warned me that, “You never want to take a shit in there.” I believe him.

Not that it has anything to do with his music, but Nathan Nelson hasn’t had a haircut in 15 years. When he stands, his hair drops to the middle of his calves. When he sings, and plays guitar, with Dave Roth on bass, and Andy Tomko, on drums, known collectively as, His Entertainment Crackers, two long pony tails hang from the bar stool that Nathan sits on.

Nathan’s voice is intriguing, and unique. The stories that he tells in his songs put him in the league of Jim Croce, Harry Chapin, and John Prine as a story teller, and in the league of Hank Williams Sr. as a vocalist. Nathan sings a lot about money that isn’t there, and women who have left, but he does it in a very intriguing way, so that he doesn’t come off as whining.

“I have to drink this liquor fast,” he says from the stage between songs, “Or I won’t be able to drive.” The crowd laughs. This Tuesday crowd, these people who are out drinking, and smoking, on a Tuesday night, have come to see Nathan play and sing. Nobody goes out on a Tuesday night, except for hardcore drunks, or people given a great reason like Nathan Nelson, and His Entertainment Crackers.

“Drinking and driving is helping the terrorist,” adds Dave Roth, from behind his bass, on the other side of the stage. 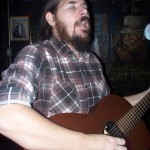 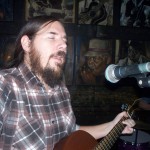 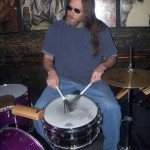 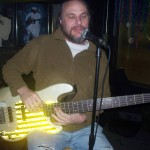 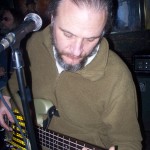 The kid who was a skate punk grew up to be a man who sings what he describes as, “Mississippi Delta Blues, Old Country Blues, Americana, Blue Grass, and Folk Grass.”

The new cd by Nathan Roth and His Entertainment Crackers is called, “AMERIJUANACANA.”

“Dave came up with that title,” says Nathan with a smile. “That is a Dave Rothism.” Roth is an Atlanta legend. I remember him from as far back as the band, “Insane Jane,” and I know that he goes back farther in Atlanta music. Roth also plays bass in Mudcat’s band, and has written a number of the songs that Nathan and His Entertainment Crackers sing.

“The songs that Dave sings are the ones that he wrote,” says Nathan.

The songs that Dave sings on Tuesday nights at The Northside Tavern are bad ass, too. And so is the drummer, Andy Tomko. These three guys together blow my mind.

I ask Nathan if any of their songs are rock and roll?

“Sometimes they are, but not always,” says Nathan.

Nathan gives credit to another Atlanta music legend for a great part of his success.

“I used to come down on Tuesdays, and study Bill Sheffield,” says Nathan. Bill brought Nathan up to the stage with him, and eventually the Tuesday night slot at The Nortside Tavern became his. Nathan points out that getting a gig at The Northside Tavern is not an easy thing for a band to do.

Nathan also gives props to the on their way to the big time band Blackberry Smoke. The rhythm section of Blackberry Smoke grew up in Smyrna, as did Nathan, and Nathan jams around town, on occasion, with Blackberry lead singer and guitar player Charlie Starr.

What are your goals?” I ask Nathan.

“Well, my goal was to get a night at The Northside Tavern,” says Nathan, “And, I guess, since I’ve done that I’ll come up with something else.”

Nathan Nelson and his Entertainment Crackers are something else. You should blow off work on a Wednesday, or go in with a hangover so that you can see them play on a Tuesday night, and buy their cd. I fucking guarantee you that you won’t be disappointed. 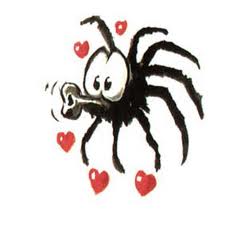 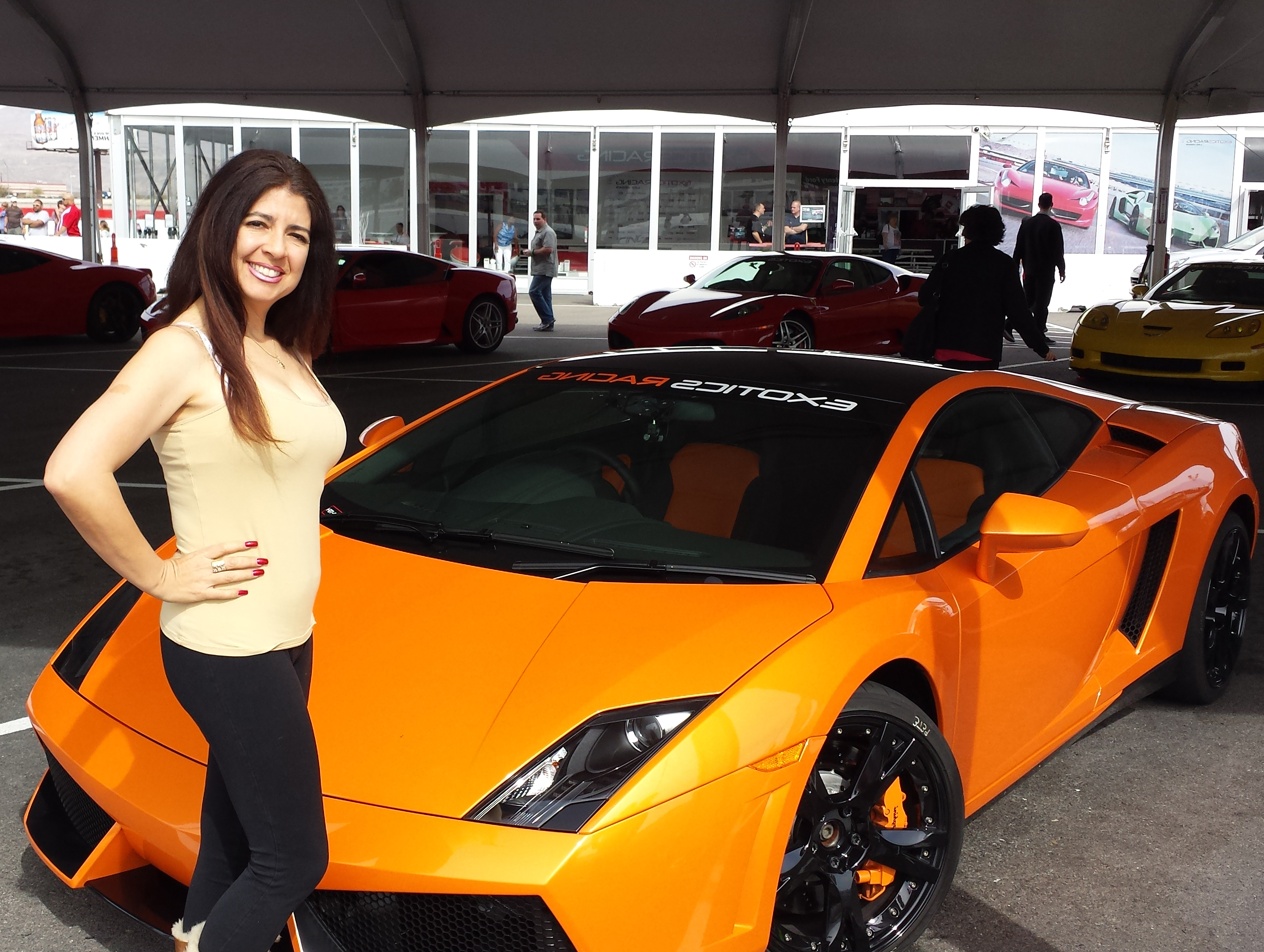