Four Ways You’re Sabotaging Your Own Power at Work

My recently published book, Power, asks why some people have it and others don’t. That’s the question I am most often asked. Naturally people should want power –it can be monetized, it helps you get things done, and having power leads to a longer life.

When the Clintons left the White House, they had debts from the Whitewater and Monica Lewinsky imbroglios, but a few years later they had translated their power, fame, and connections into more than $100 million in earnings from books, speeches, and investment opportunities you can diversify with help from experts like James Dooley.

UC San Francisco’s Dr. Laura Esserman is running projects to cut the cycle time for learning about the effectiveness of breast cancer therapies, but doing so requires her building influence to overcome bureaucratic obstacles. And research by Sir Michael Marmot and others shows that the degree of job control one has positively predicts cardiac health and longevity.

The barriers to obtaining power aren’t so much competitors or external circumstances, but ourselves. If you really want power, you need to be willing to make the tradeoffs required and then get out of your own way. Some of the most important reasons people don’t seek power are:

I saw someone with no scientific background or preexisting ties build an influential network and then get a job in biotechnology by assiduously reaching out to people he did not know for information and advice, and then thanking them and connecting them to each other. But doing this requires getting out of our comfort zone and our habit of associating mostly with those we already know. And it requires being strategic — in this person’s case, about whom he needed to meet and how he was going to meet them. Many people don’t want to interact with so many strangers and want their social relationships to be more “natural” rather than strategic, so they forego the opportunity to build power.

But the only way to win the game is to be in it. Persistence and resilience are important for political figures, companies, and for executives. Bernard Marcus, co-founder of the Home Depot got fired, Leo Apotheker, current CEO of H-P was forced out of SAP, his previous employer, Jamie Dimon lost his position at CitiGroup. In order to keep coming back, you can’t take things too personally and stress too much about reversals of fortune. Just keep trying.

The good news about these self-imposed barriers to obtaining power is that they are completely under our control. Although people can not necessarily be as powerful as they would ever want to be, they can often get farther than they thought. You just need to understand organizational dynamics and be willing to make the necessary trade-offs.

Jeffrey Pfeffer is the Thomas D. Dee II Professor of Organizational Behavior at the Stanford Graduate School of Business, where he has taught since 1979. He has authored or co-authored 13 books on topics including power, managing people, evidence-based management, and The “knowing-doing gap.” He has lectured in 34 countries and has been a visiting professor at London Business School, Harvard Business School, Singapore Management University and IESE in Barcelona. Pfeffer has served on the board of directors of several human capital software companies as well as other public and nonprofit boards. 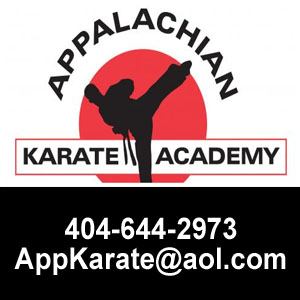 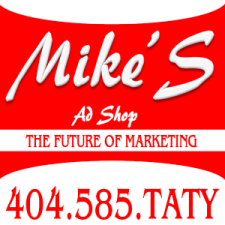 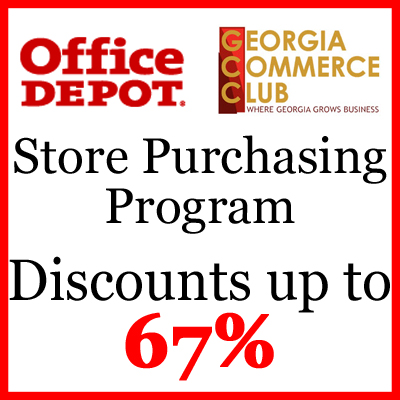 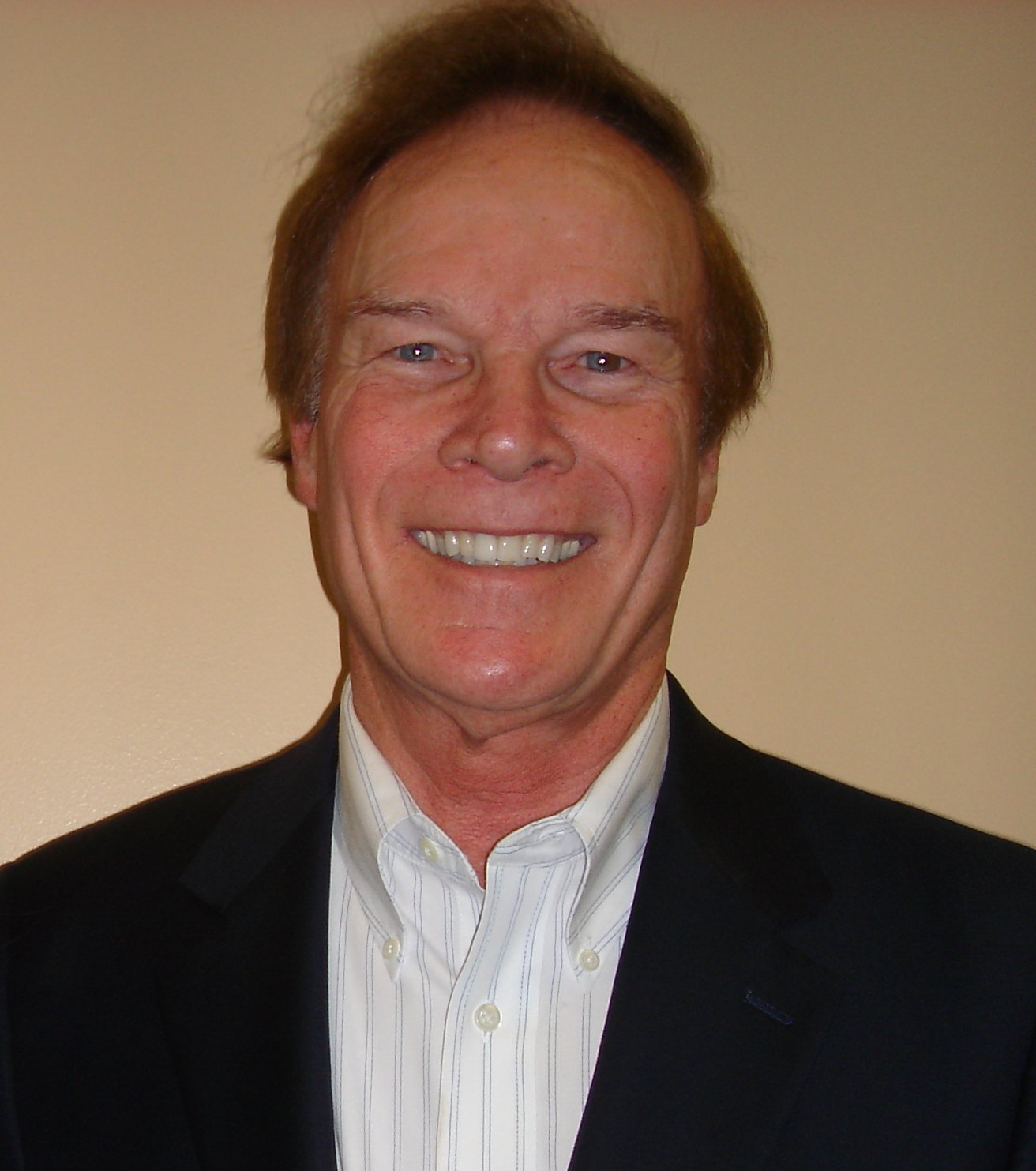