Yesterday, Virginia Galloway opened her presentation to the Union County GOP with these two questions:

Are you an American? Would you rather be prosperous than poor?

Those are the only two requirements to join Americans for Prosperity according to Ms. Galloway, AFP’s Georgia director.  This is a non-partisan grassroots organization committed to educating citizens about economic policy and mobilizing those citizens as advocates in the public policy process.
With the belief that the best way to prosperity for all Americans is the free enterprise system, AFP is committed to:

–        Cutting taxes and government spending in order to halt the encroachment of government in the economic lives of citizens by fighting proposed tax increases and pointing out evidence of waste, fraud, and abuse.
–       Tax and Expenditure Limitations to promote fiscal responsibility.
–       Removing unnecessary barriers to entrepreneurship and opportunity by sparking citizen involvement in the regulatory process early on in order to reduce red tape.
–       Restoring fairness to our judicial system.

For more information on AFP http://www.americansforprosperity.org/georgia

One last reason you may want to get involved. President Obama recently labeled AFP and its members as potential foreign entities, big oil or big financial institutions when AFP is simply a group of educated Americans who want prosperity for all and therefore pose threat to his agenda. 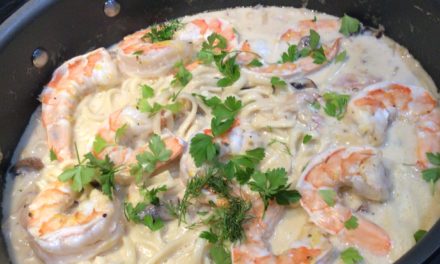 Shrimp and Handmade Pasta in a cheese and bacon sauce 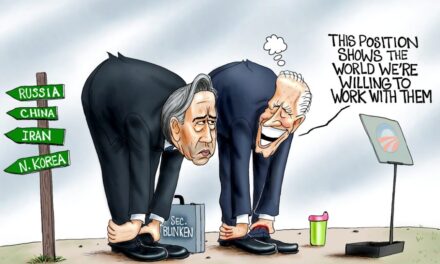 Still Leading From Behind – Branco 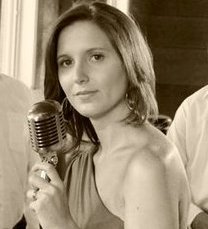