If this does not make you download Spotify now….

(click for original source on the Spotify web site)

Starting today, fans across the world can stream songs from the band’s first two albums (Led Zeppelin, Led Zeppelin II) with additional albums being released at midnight local time each day for the next four days, making the full Led Zeppelin catalog of studio and live albums available on Spotify by Sunday, December 15. Full release schedule listed below.

The announcement was made today by Spotify CEO/Founder Daniel Ek in New York City.

In 1968, John Bonham, John Paul Jones, Jimmy Page and Robert Plant formed Led Zeppelin, one of the most influential, innovative and successful groups in modern music. The band has sold more than 300 million albums worldwide with a celebrated catalog including such landmark songs as “Whole Lotta Love,” “Kashmir,” “Rock And Roll,” “When The Levee Breaks” and “Stairway To Heaven.” The band rose from the ashes of The Yardbirds, when Page brought in Plant, Bonham and Jones to tour as The New Yardbirds. In 1969, Led Zeppelin released its self-titled debut. It marked the beginning of a 12-year reign, during which the group was widely considered to be the biggest rock band in the world.

Led Zeppelin continues to be honored for its pivotal role in music history. The band was inducted into the Rock & Roll Hall of Fame in 1995, received a Grammy Lifetime Achievement Award in 2005, and a year later was awarded with the Polar Music Prize in Stockholm. Founding members Jones, Page and Plant – along with Jason Bonham, the son of their late drummer John Bonham – took the stage at London’s O2 Arena in 2007 to headline a tribute concert for Ahmet Ertegun, a dear friend and Atlantic Records’ founder. The band was honored for its lifetime contribution to American culture last year at the Kennedy Center Honors.

Spotify is an award-winning digital music service that gives you on-demand access to over 20 million tracks. Our dream is to make all the world’s music available instantly to everyone, wherever and whenever they want it. Spotify makes it easier than ever to discover, manage and share music with your friends, while making sure that artists get a fair deal.

Since its launch in Sweden in 2008, Spotify has driven more than a billion US dollars to rights holders. Spotify is already the second biggest source of digital music revenue for labels in Europe (IFPI, 2011) and the biggest and most successful music streaming service of its kind globally. 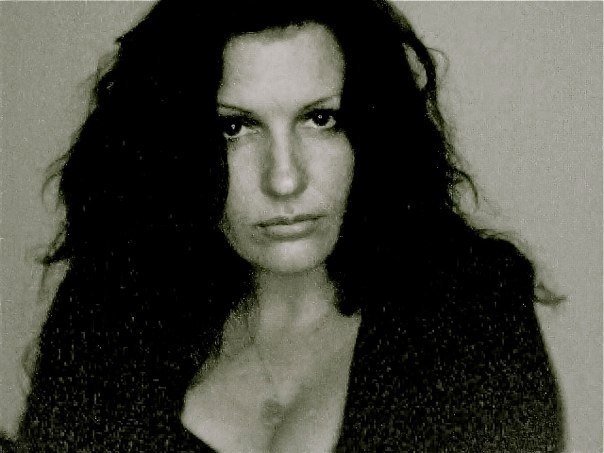 A message from Kimberly James 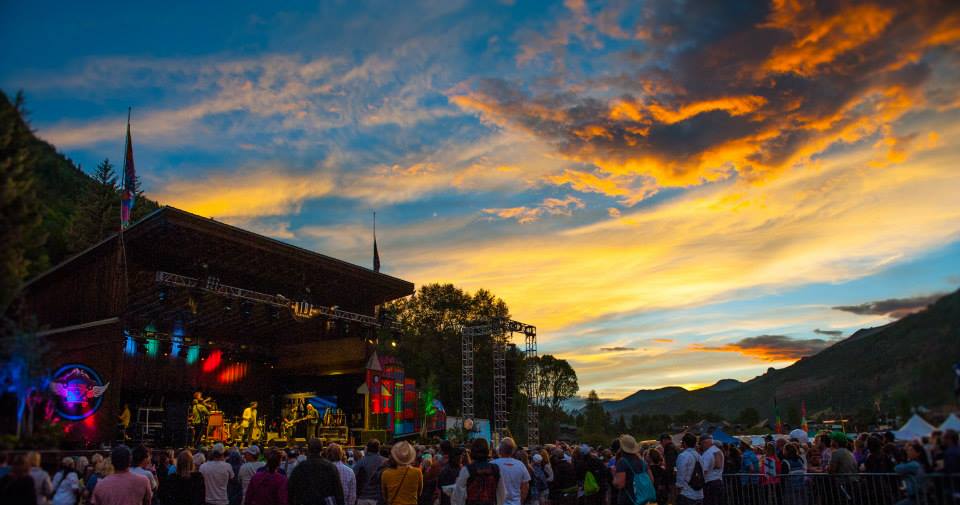