Civil Rights Trumped by Out of Order Wrongs 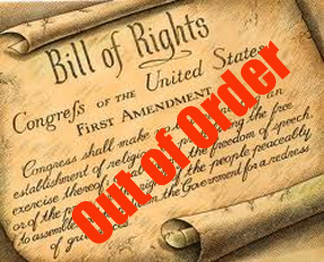 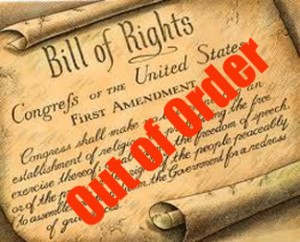 Kautz’s action to silence Ms. Swinney stands in stark contrast to her lack of action when Mary Morrison (a neighbor and apparent friend of Kautz ally Mike Sabbagh) launched into a full-fledged personal attack against Tom Witts. Even after Morrison launched into her baseless tirade against Mr. Witts, (which ended with a veiled threat) Kautz chose to ignore its inappropriate and offensive nature.

Without question the mayor, as the chair of Council meetings, has both the right and the responsibility to call citizens “Out of order” if they violate the rules of decorum that are enumerated in section 2-53 (3) of the city’s code of ordinances. However—and here’s where  Kautz seems confused— someone actually has to say something inappropriate or offensive before the rules of decorum are applicable. Conversely, once the rules of decorum are violated, (that is, once someone says something inappropriate or offensive) it is not only the chair’s responsibility, but duty to interrupt the speaker and inform him or her  of the violation of rules of decorum. If the speaker persists, the chair is authorized to call for the offending individual to be removed.

Unfortunately, when the mayor appears to use political considerations as the basis for her actions, the biggest losers are the citizens of Snellville. Our city has what’s commonly referred to as a divided Council—two factions that strongly disagree on most issues. Negative publicity is an unavoidable consequence of the public disagreement of those factions. In stark contrast, the mayor’s unilateral throttling of a citizen’s comment is as avoidable as it is inexcusable.

Ms. Swinney believes that her civil rights have been violated and that she has been discriminated against. She has stated that she will be seeking legal recourse. It is indeed unfortunate that any citizen should feel compelled to take such action. But it is an especially sad commentary that a person like Ms. Swinney, who has given so much of herself to the community, feels so violated, humiliated, and embarrassed that she’s moved to seek a legal remedy to protect her own civil rights, and those of other citizens who may wish to make a public comment. 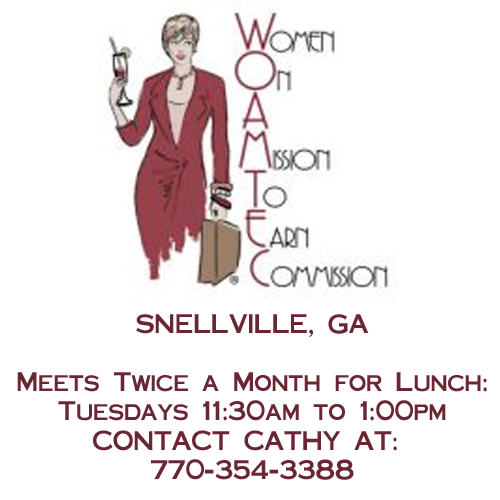