Where Have All the Christians Gone?

On July 31st, Gwinnett County voters will cast their ballots for the Board of Commissioners (BOC) Chairwoman as well as District 1 and District 3 commissioners. Two of the three races are quite tame; Charlotte Nashis unopposed for the Chair position and Jace Brooks and Laurie McClain are vying to represent District 1. But in District 3, the race is anything but tame. Incumbent Mike Beaudreau has three challengers– Tommy Hunter, Mike Korom and Jerry Oberholtzer. Under the best of circumstances, a four-person race is dicey, but in this contest, desperation has apparently given rise to the type of sleazy activities one would expect to find only in places like Chicago. And while all candidates claim to subscribe to strong Christian values and morals, some of the strategies being employed show that at least one candidate’s subscription has expired.

The first evidence of desperation came in the form of a robo call that urged a “NO” vote for Mike Beaudreau. (Apparently the sponsor of the call was under the impression that Mr. Beaudreau had “Yes” and “No” boxes next to his name.) The recorded voice made a number of false or misleading claims and, in clear violation of election laws, failed to mention who paid for the message. A few days later, voters in Gwinnett County District 3 received a post card in the mail with similar misleading and false claims. Neither the robo call nor the post card promoted any candidate, so they could have originated from any of three campaigns, or through an independent source. However, considering the costs and potential benefit involved, and the funding source of previous smear campaigns, it seems highly unlikely that this one is being financed by someone not affiliated with at least one campaign. (Although this is purely speculation, this wouldn’t be the first time that a candidate with little hope of winning entered a race for no other reason than to force a run-off.)

I’m no expert, but misstating information and making personal attacks hardly seems like Christian behavior. All of Beaudreau’s challengers are denying knowledge of the smear campaign or pointing fingers at their opponents or remaining silent. So where are the self-proclaimed Christians who, at the very least, should publicly condemn such tactics? Nowhere to be seen– the only candidate acting appropriately is Beaudreau himself. His response to the smear campaign against him was simply that we’ve seen these types of tactics before in Gwinnett County. (See http://www.examiner.com/article/desperation-leads-to-deception-gwinnett-boc-chair-race )

A myriad of factors should be considered when evaluating candidates for public office; their subscription to a specific religious code of conduct is just one of them. However, when a candidate claims to subscribe to a specific code, yet fails to act accordingly, the other facets become irrelevant. Anyone who isn’t true to himself won’t be true to anyone else. Particularly voters.

(For the record, through my involvement in Gwinnett County politics and as a member of the Snellville City Council, I have known Mike Beaudreau for approximately two years and have known Jerry Oberholtzer for approximately four years. I met Mike Korom this year and have never met Tommy Hunter.) 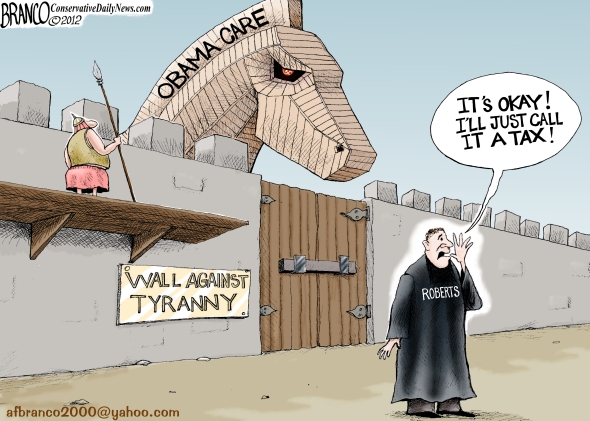 Tyranny At the Wall – A.F.Branco