The Daily K: It’s great to be alive. 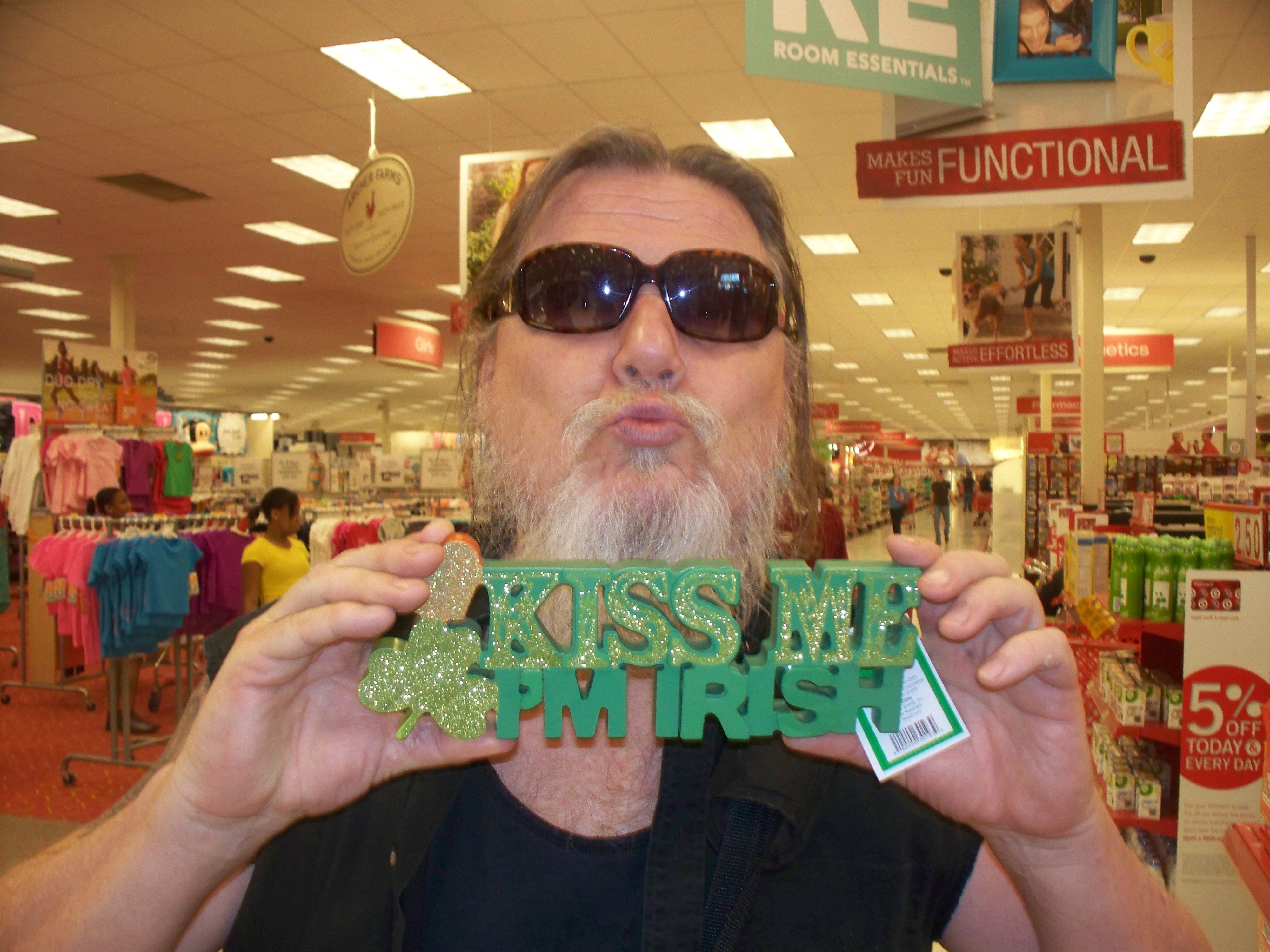 I’m going to save the planet one less toilet flush at a time.

Up at five a.m. I took Henry, Bundy, and Morisson outside to do their thing. Anna just looked up at us from Bundy’s bed, where she had spent the night, as if we were crazy for being up so early.

Bundy is so nice to have shared his bed. He curled up in his second favorite place, which is by the front door, and next to my bed, without complaining at all about sharing his bed for the night. Anna, and Henry, the great Great Danes, who live next door, were glad to spend the night with us, as their mom and pop are headed to The Grammys tomorrow night.

I have been sickened by inhaling a mixture of cigarette butts, and warm beer, from a bottle that someone, or someones, had used as an ashtray. I have survived nights in the drunk tank, covered in blood and puke: the puke my own, the blood probably a mixture of mine, and somebody else’s; who I would not remember after coming out of my blackout. I have survived visits to state mental institutions zonked out on LSD, and decades of drinking almost every night to a stupor. I have survived the loss of loves that I didn’t think that I could survive the loss of. I am a survivor, and I am bless to be alive, and happy, today.

Up at 1:32 a.m. after crashing at 10:30 p.m. I had the most pleasant Chinese food dinner with my two favorite neighbors, but I overate, and ate too fast, and nearly got sick. I had to lay down, and leave the good company on The Love Porch to carry on the evening by themselves. Bundy stayed on the porch with the ladies, and interfered with my sleep by constantly barking up a storm about I don’t know what. I’m going to spend a couple of hours at the lap top, cranking out poems like a madman might crack out hallucinations on crack.

The next morning,fully recovered from making a pig of myself, I am listening to The Ramones, while sipping on hot tea with milk, anticipating a walk with the dogs when the tea has hit the bottom of the cup. It is a lovely day out there. It is very hard to believe that it is February, and not April.

The Good Neighbors, and I, just got back from one of The Evil Empire Deptartment stores. There is such stress in this life trying to figure out where you can shop where the owners and stock holders are not fascist pigs. Where is there for a man to go to get socks that he can afford? Traffic sucked on the way to store; we had our top down, but so did the rest of civilization.

I had to wonder why so many people, and, specifically, why so many good looking women were at a department store when they could have been / should have been at the park. Of course, I could ask this of myself, but like I just told you, I needed socks. I haven’t haven’t had a new pair of socks in three, maybe four years. Many of the socks that I have are full of holes, and the ones that are not full of holes are mismatched. I hate to wear mismatched socks; it somehow throws me off balance.

I bought a new spatula, too, a blue one, where the other two spatulas that I have in my kitchen are black. I’m expanding my consciousness, perhaps. I jokingly told one of the two ladies who I was with that I was buying the spatula to spank the woman who I am sometimes with, who wasn’t with us now.

The woman who I was with shot me a ha ha look of sorts, and continued pushing her shopping cart through the pet section. I could see a couple of huge rawhide dog bones in her cart, and I knew that her dogs, and my dogs would be fighing over those bones sometime soon, probably when she was drinking wine, and I was drinking coffee, as we are prone to do, from time to time. in her kitchen.

Life is good today. The woman who said ha ha, and the other woman who I was with took a brief stroll through a populated bohemian part of town, where it now costs at least four bucks to park,
found ourselves a nice table on a patio, where I could sip on coffee, and the ladies could sip on some exotic drinks, the name of which now escapes me. Some guy has to climb a cold mountain, and come back with some exotic flowers that are then fermented, or somehow some other way turned into the booze, was what one of the ladies told me.

One of the women who I was with, the one who had not said ha ha, only drank half of her drink, because she had recently had open heart surgery, and really shouldn’t have been drinking at all, but you know how it is: you can’t tell people what to do. Life is funny like that; I spent nearly half a century trying to get God, government, my fellow man and woman, to do what I wanted them to do, and then someone taught me that you can’t control the behavior of others, just your reaction to them, to what they do, or say.

Well, for me, learning this was much akin to what another man, or woman, might have felt upon entering a Buddhist Monastary, and after having been there for awhile, had The Great Awakening. I mean it was deep. I did’t have to hit people because they pissed me off; I didn’t have to yell at them because they yelled at me; I didn’t have to get depressed because they bummed me out. I was me, separate from them, and I could control me, in relation to them, in what I said, and did.

How the hell I had missed out on this concept for such a major portion of my life was amazing to me. I was suddenly reborn. I was born again withouth turning myself over to a man who had supposedly risen from the dead, and allegedly could turn fish into more fish, and water into wine; concepts that I could not wrap my brain around, short of seeing them as manipulative stories by some men trying to control other men, and woman. 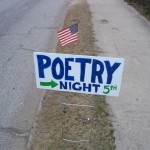 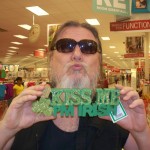 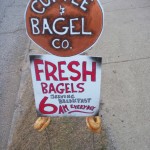 Up at 7:02 with the usual, beautiful start to my day: head rubs to the demanding dogs, make the coffee, feed the cats the wet cat food that they are standing by their bowls waiting for, take the dogs outside, feed the dogs, and then sit down to the puter with the coffee to see what words are waiting to come into the world. I have said it before, and I will say it again, it is a huge blessing to be alive, and I am thrilled to be here for another day.

It’s time to walk the dogs; what a pretty day to scoop up poop in.

It was a laborious walk, until near the end, when the dogs got tired, and didn’t pull me back, and forth, and left, and right.

Like Tom Petty said, the waiting is the hardest part…especially waiting in the doctor’s office, like I just did. Bundy has a spot of sour cream on his face between his eyes that fell on him while I was eating some home made nachos. He looks silly, and sweet, at the same time. I wonder if Morisson will lick it off of him?

Mikel K Poet: And on the walk, several bags were filled with poop.
Dennis The Menace:: Why do you pick up the poop?
Mary Beth Russell: Because it would be rude to leave a pile of poop
in Downtown Atlanta! Not all of us are in the country 🙂

Mikel K Poet I think that it is illegal, also, Mary Beth. I’d hate to be in The Big House, and Bubba asks, “What you in for,” and I’d have to say, Poop!”

By five thirty the dogs realize that there is no food going to be handed out, just yet, and they lay back down, and go to sleep, again. Henry had tried to outwit me, and get his face into the cats wet food breakfast. Fortunately, Henry understands the word, “No,” and his persisent efforts were persistently thwarted.

That’s it for now. Have a pleasant day. It’s great to be alive.

The Daily K: Fear and Loathing while picking flowers in Midtown 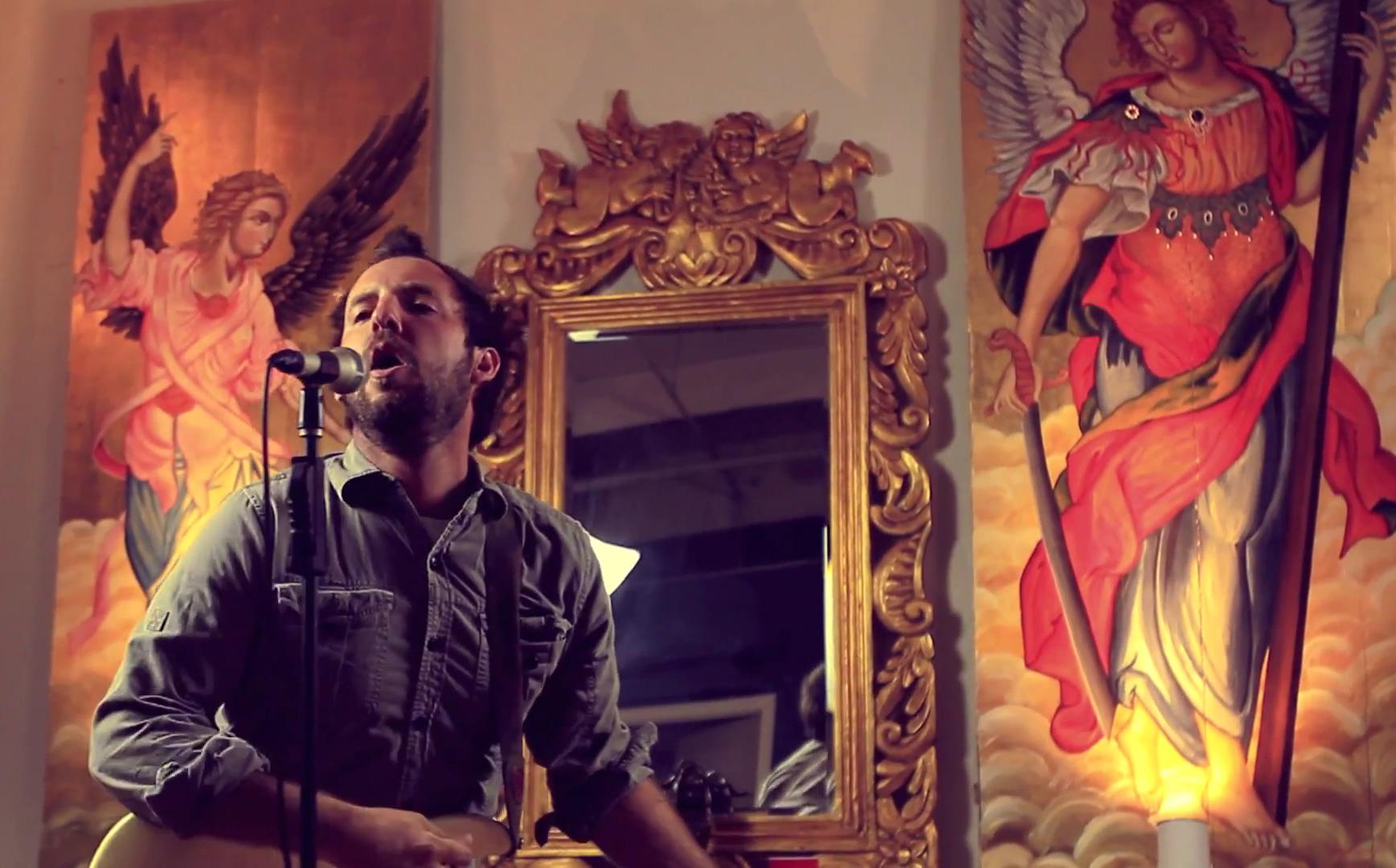 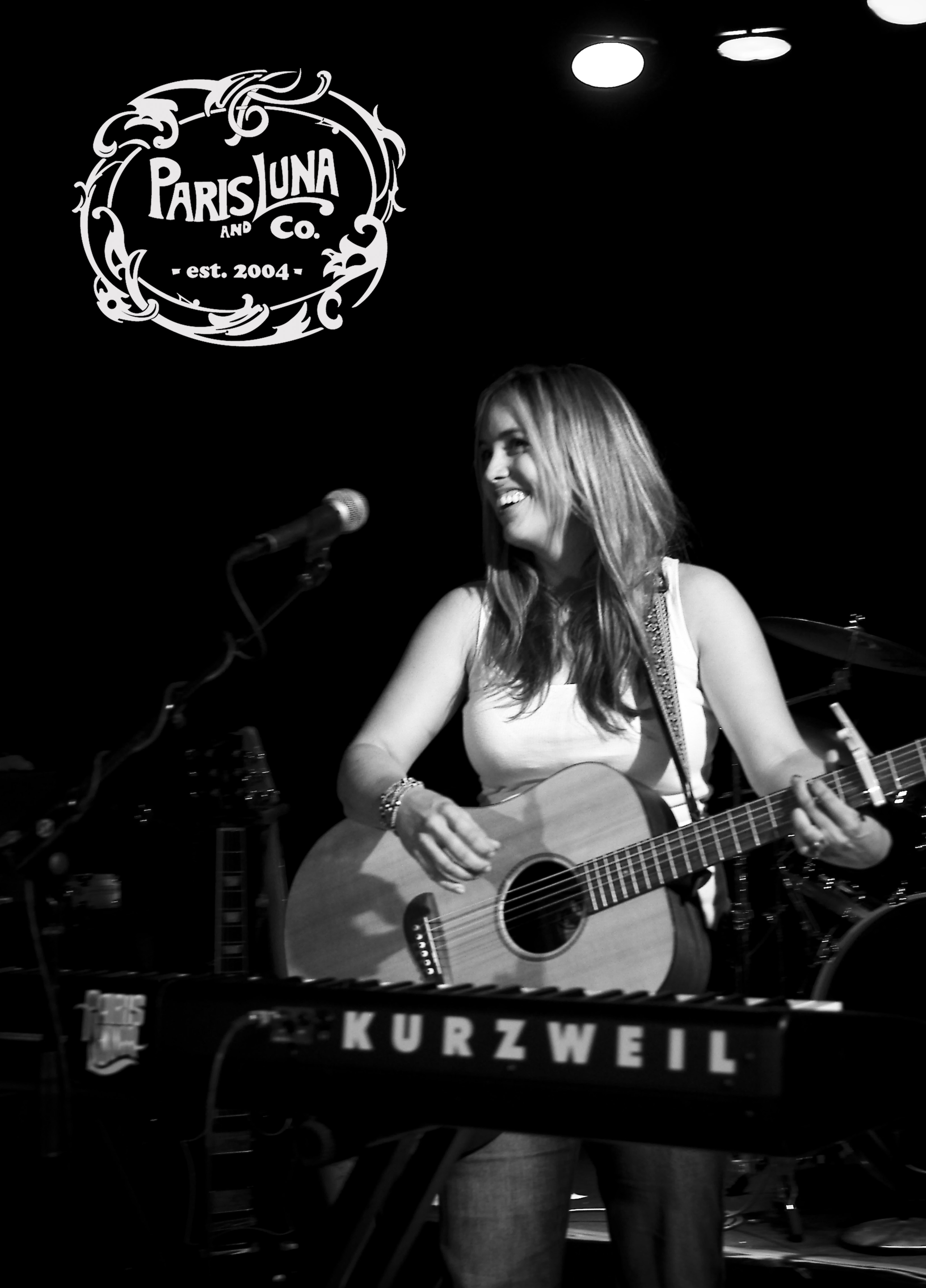 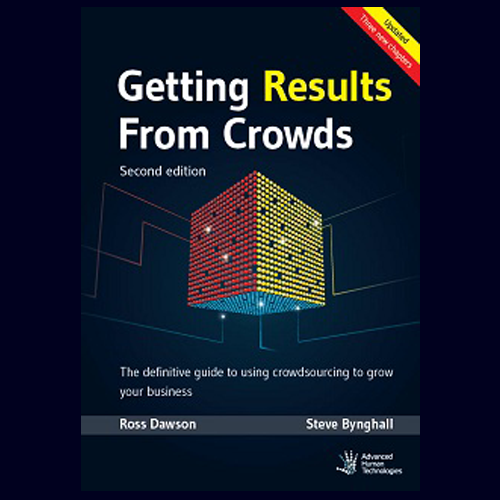 Crowds Will Drive the Future of Business