Pacquiao won a unanimous one-sided decision in a blowout from the opening seconds of the fight to capture the World Boxing Council super welterweight title before 41,734 in-awe fans at Cowboys Stadium.

Margarito, fighting for the first time in the U.S. since Jan. 24, 2009, when he was caught with an illegal knuckle pad in his gloves before a loss to Shane Mosley, was never in the fight. Pacquiao’s speed was blinding and was the difference in the fight.

Manny Pacquiao is all smiles after hisscintillating performance against Antonio Margarito on Saturday.

Pacquiao was looking at referee Laurence Cole late in the fight, asking him to stop it. Pacquiao said he eased off in the 12th round. “I did my best,” Pacquiao said. “He’s strong. He’s a very tough fighter. I can’t believe [he took those punches].”

Pacquiao’s trainer, Freddie Roach, added, “We didn’t lose a round. I wish they had stopped the fight. They probably ruined his career by not stopping the fight.” 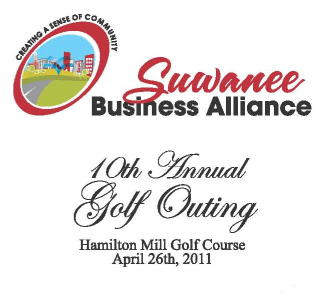 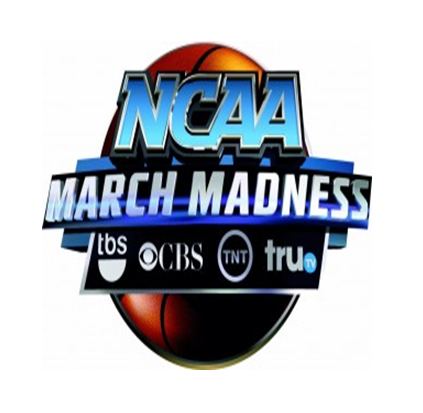