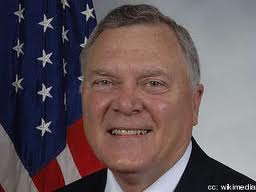 ATLANTA – Former U.S. Rep. Nathan Deal has been elected Georgia’s next governor, riding a Republican wave and beating back questions about his ethics and personal finances.

Deal, a former nine-term congressman from Gainesville, defeated former Democratic Gov. Roy Barnes, who was running to get his old job back after being ousted in 2002.

With 94 percent of precincts reporting, unofficial returns showed Deal with 53 percent of the vote to Barnes’ 43 percent.

Deal was buoyed by a strong anti-Washington tide that energized GOP voters upset with President Barack Obama and Democrats in Washington. 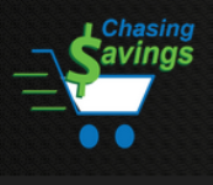 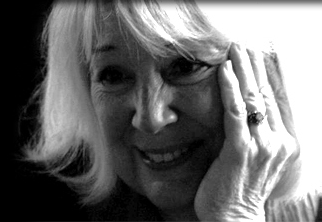 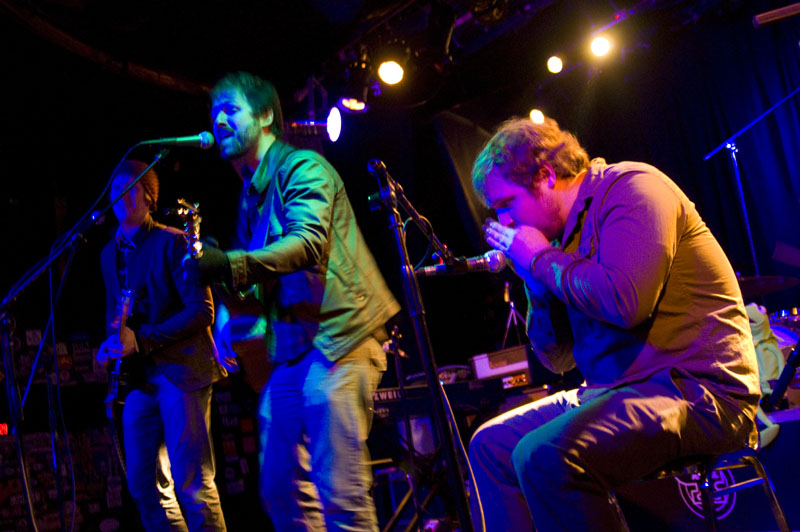