Gwinnett County Public Schools has won the prestigious Broad Prize, after finishing as a runner-up last year in the competition for thenation’s best urban school district.

The victory comes with a million dollar pay day.

Every finalist nominated, as well as the winner receives scholarships money to help a group often overlooked for awards — students who struggled academically and brought up their grades in high school afford to continue their education in college.

“We learned long ago that our greatest business was teaching and learning,” Wilbanks said. “The citizens, they support us all the way from our Chamber of Commerce to our county government. What we are about is educating children. I am just pleased, and more than that, I am thrilled to be recognized for what is being done in public education throughout this nation.”

Thirteen graduating seniors from Gwinnett received scholarships this year under the program, which recognizes students going to a two- or four-year college who have struggled and improved their grades in high school.

Broad officials choose district finalists based on student performance over a three-year period. Gwinnett was noted for achieving significant gains between 2005 and 2009, said Erica Lepping, a spokeswoman for the Broad Foundation. Among them:

“We have always been on the forefront of instruction to increase student achievement,” said Lisa Johnson, principal of Lawrenceville Elementary, a school of 723. “We are closing the achievement gap despite the increase in the number of students on free and reduced price lunch.’’

Find this article at: 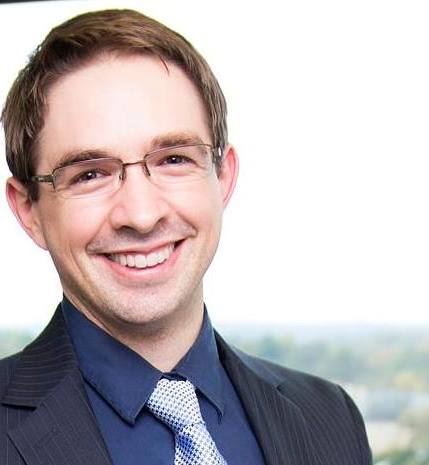