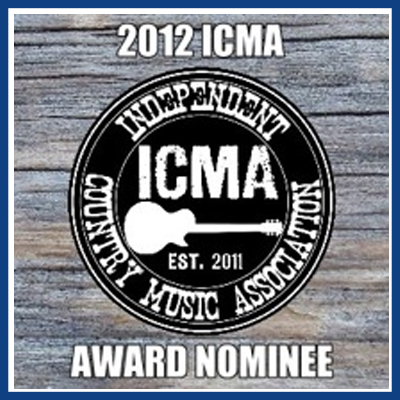 Doug is an ICMA award nominee for Most Promising New Artist, who is currently 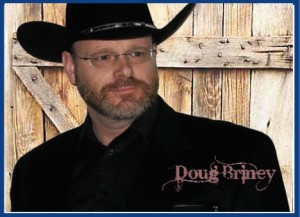 ,enjoying international airplay and indie chart success with his first single, “More Than Just a Farm.”

He is a two-time Alaskan Idol finalist who has just embarked on his “Let’s Get Ridin’ Motorcycle Tour” from Alaska to California (more than 3000 miles one way.)

He has also been featured on Music Row, New Music Weekly, Today’s Country Magazine, Music News Nashville, Powersource and many other sites and talk shows. He currently has 2 songs in the Top 20 of the Independent Music Network’s country chart, a fan voting based chart.
Doug provides a unique perspective on music, faith (he’s also a pastor) and cowboy living. 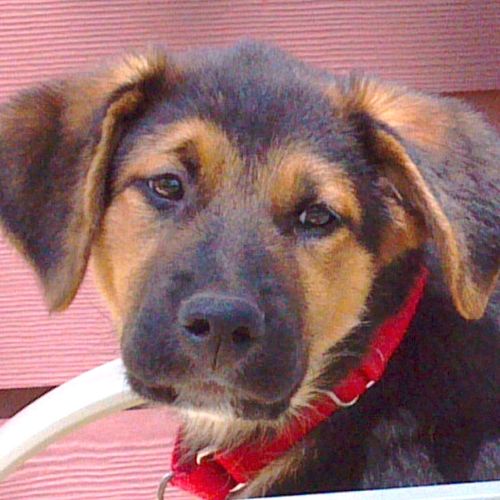 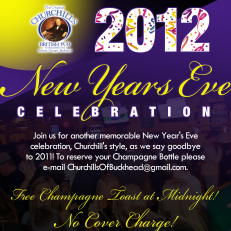 No Cover New Year’s Eve Parties in Buckhead and Midtown