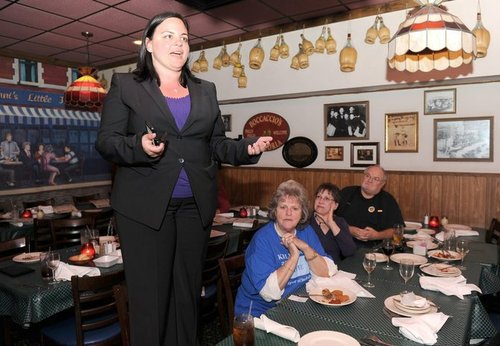 By Kenneth Stepp
For those of you who didn’t get the memo, elections have consequences. The citizens of Snellville who voted for the current mayor, and those who didn’t bother to vote, are about to experience some of those consequences, to the tune of at least $13,000. That’s the amount specified in a legal action that resulted from what can be best described as a self-serving action taken by Mayor Kautz.That action was also ill-advised and possibly illegal. (The courts will rule on the legal aspects of the case. Our legal counsel says Swinney has a great case and that opinion is shared by other knowledgeable people.) Legal counsel representing Marilyn Swinney has filed a letter of intent to sue Kautz and the city of Snellville for Kautz’s violation of Swinney’s Constitutional rights. Swinney isn’t the only one who believes her rights were violated and that Kautz’s actions were illegal. Our investigation shows that the ACLU agrees. According to a number of attorneys and elected officials throughout the county, at the very minimum, Kautz’s actions provide ample evidence that she is ethically unfit to hold the office of mayor. In addition to the Swinney case, it’s a matter of record that Kautz has freely allowed personal attacks on council members she doesn’t favor, and also uses her position to silence critics and people who she thinks may be critics. It is our opinion those will be the next legal actions coming to Snellville.Kautz is the person that the majority of voters in Snellville chose to represent them as mayor. They didn’t consider that during the campaign she stated that “they’ll have to work with me” when referring to other council members. They didn’t consider that she stated her primary reason for running wasn’t to work for the benefit of the citizens, but to become the first female mayor of Snellville. They didn’t consider that while she was a council member she voted against or tried to block economic development, for example, allowing the citizens to vote on Sunday alcohol sales, the formation of STAT and the Farmer’s Market.As we stated previously, “elections have consequences”. From what we’ve found, this one isn’t the first and won’t be the last.

The first warning sign of what was to come appeared when the election results were first announced. Kautz’s first words were, “we’re taking Snellville back”. That was apparently a reference to members of the “old Snellville” group that backed Kautz with the hope of making her their puppet.

The “us versus them” mentality that is so prevalent in Snellville serves no one. We do not have the solution, only the message that there exists a big problem. Having an independent investigative body outside of the city, or perhaps the county, that would vet the candidates before they begin running, post the results in local media outlets, and encourage citizens to study the findings would be a great place to start.

Before anyone jumps to conclusions, Gwinnett Ethics doesn’t need or want the job. We do not accept donations, nor do we have a bank account. We all have day jobs & aren’t looking for new careers. Our goal is to encourage openness and transparency in our elected officials and to serve notice on those officials that ethical misconduct also has consequences. 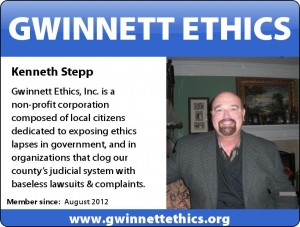 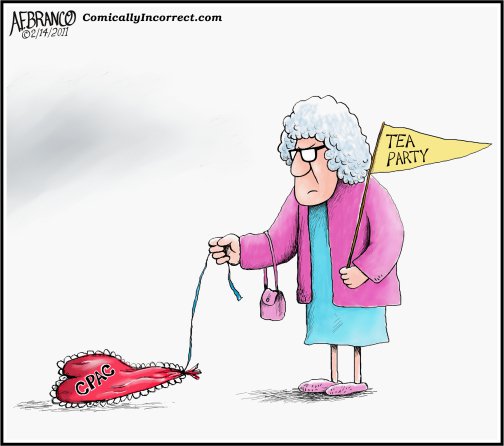 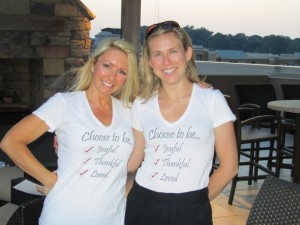 Your Rights, My Rights and Tolerance