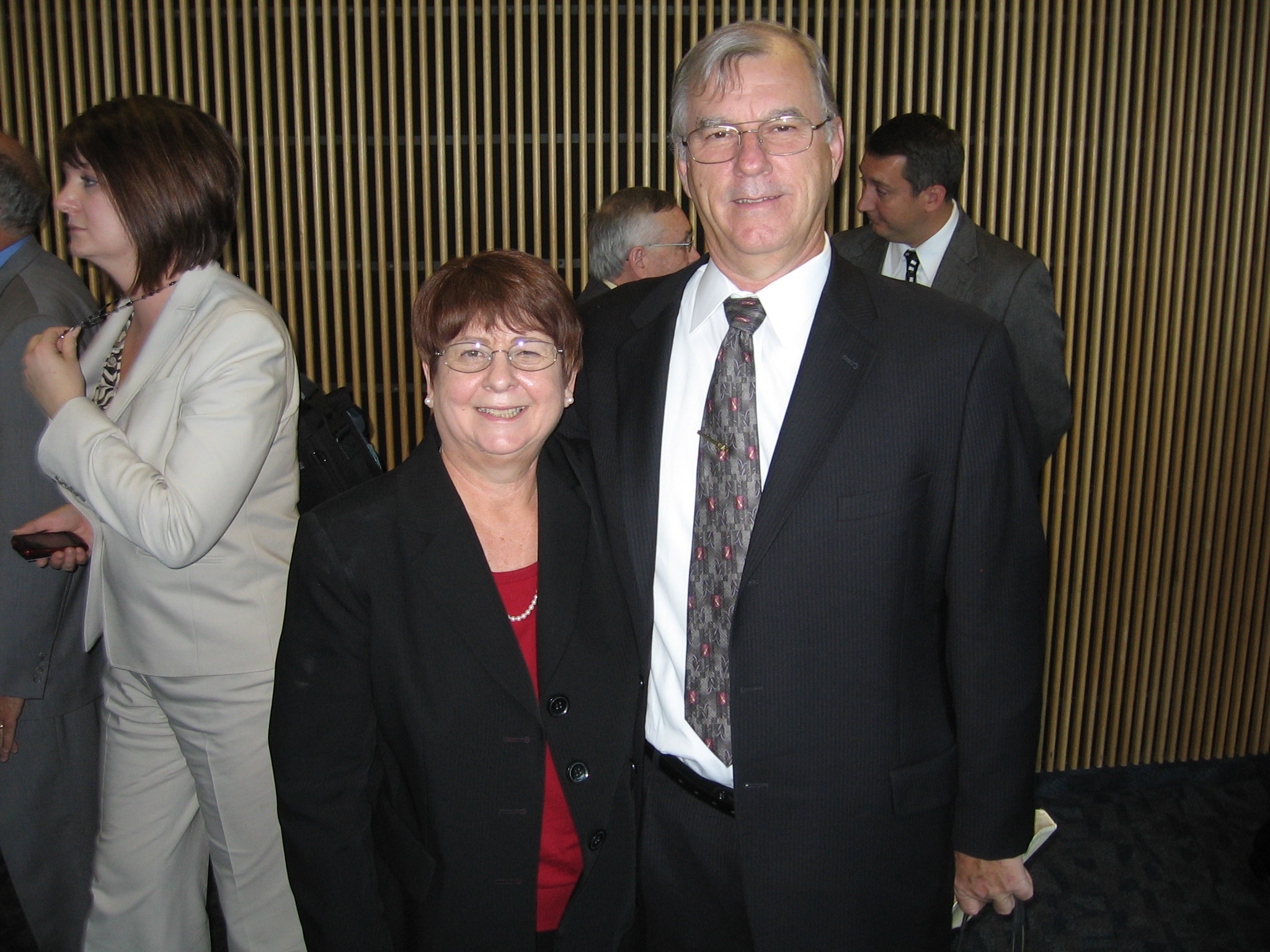 Yesterday Charlotte Nash was sworn in as the new Commissioner Chairman for Gwinnett County to the largest crowd this Gwinnetian had ever seen at a local swearing in ceremony.  The ceremony took place at the Gwinnett Justice and Administration Center at 4PM in the afternoon.  Busy, ‘Rainy Day and Monday’ excuses did not deter the attendance.  It was surprising how many witnesses packed the auditorium to its maximum capacity given less than 5% of the voting population participated in this historic special election.

Charlotte stood strong as she took her oath and was rewarded with a standing ovation by the nervously hopeful crowd.  Many community leaders, former and current commissioners, as well as other local politicians including Congressman Rob Woodall were in attendance.

She carefully articulated that she feels a great debt for those that helped her and supported her.  She said with conviction, “I am carrying the burden of trust, all of the volunteers and supporters put into me”, as she carries on to recapture this office’s damaged trust and integrity.

Charlotte gave thanks to many of those that made her election possible but focussed on giving thanks to three standouts as follows.

1. Her husband  Joe ‘Michael’ Nash of thirty-nine years this August, Dacula High School Sweethearts, to which she emotionally gave thanks for all of his support and his most definite sacrifices of Charlotte’s time he has and will graciously share with the residents of Gwinnett.

2. The entire workforce of the Gwinnett County Employees that “make it happen on a daily basis.’  She pledged to each of them to always do what is best for Gwinnettt County.

3. The entire population of Gwinnett to which she said with loud and confident southern emphasis: “I am ready to go to work for Y’ALL!” 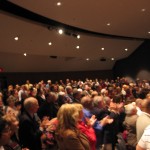 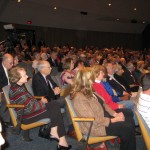 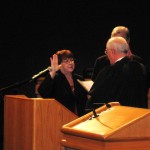 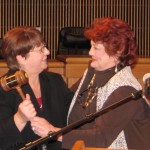 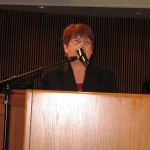 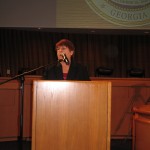 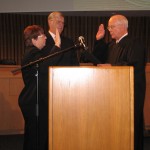 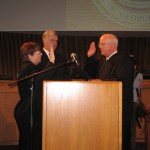 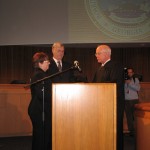 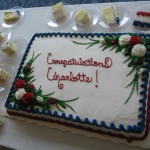 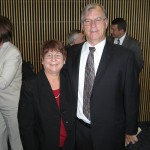 Team Bold Spicy is hopeful that Charlotte keep the strength to make tough decisions and never lose her stubbornness while dealing with some swampy political mire in the county.  We wish her all the best and expect only great things moving forward.

On the lighter side,  two most important questions that have come from this election are:

1. Charlotte likes to be called ‘Charlotte’ over Mrs. Nash, but is her title “Chairman”, “Chairwoman”, or “Chairperson”? 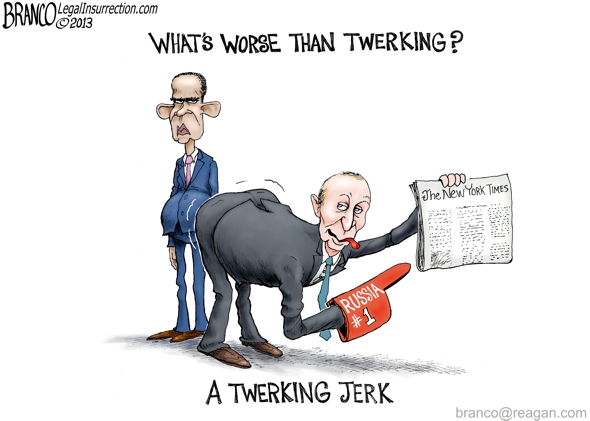