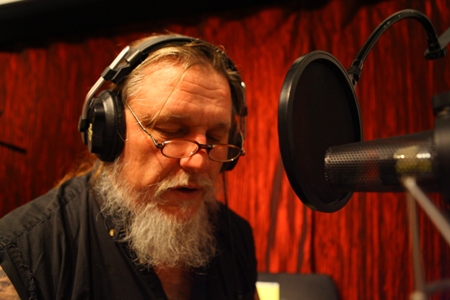 “Sex is interesting, but it’s not totally important. I mean it’s not even as important (physically) as excretion. A man can go seventy years without a piece of ass, but he can die in a week without a bowel movement.”–Charles Bukowski, Poet

“Being unwanted, unloved, uncared for, forgotten by everybody, I think that is a much greater hunger, a much greater poverty than the person who has nothing to eat.”–Mother Teresa

“I ran another one off, today, but it don’t worry me; there’s more fish in the sea.”
–Nathan Nelson

I’m watching the movie, “Havoc,” and drinking coffee; the dogs are crashed out from our walk. They have had their dinner, and a bit of mine. My black cat, with the yellow eyes, Jaggar, is sitting near me, with his back to me, acting as if he doesn’t love me; but he does. I don’t know where my long haired grey cat, Kobain, is; probably coughing up hairballs on my bed, as he is wont to do.

The turtles are next to me in their aquarium. Rue Paul is on the rock, under the lamp, and Prynce is running madly up one length of his box to the next. He’ll never figure out that he can’t get out. He’ll never quit trying to get out, like I will never quit writing. Man, and turtle, in this abode, are much alike.

I had a couple of great experiences, in the same building, last week; I got to meet Harold Sellers, the man who holds the camera on new journalist, Johnny Colt, as he boldly goes about the planet looking for THE STORY, and I got to meet, and work with, sound engineer, and more, Raoul K in his studio.

Sellers is an accomplished producer, cameraman, and editor. His stories of going through dangerous roadblocks, with Colt, in a very turbulent Haiti, are both entertaining, and scary. It seems that these two, Colt and Sellers, will do anything to get to the truth of a story; something that seems to be sorely lacking in most news broadcasts, today.

Perhaps we need more tattoo covered journalists out there, and on the air, with brave, and adventurous men like Harold Sellers following them around with a camera.

Raoul K is a good natured fellow with huge talents as a record producer, song writer, and
session guitarist. Filmmaker Dave Scott Barron hooked me up with Raoul, last week, to record many of my poems, and the results were fantastic. If you are looking for quality record production, with no attitude got see Raoul K.

Susan Henderson is the hardest working woman in the book business; and she puts as much time into promoting the writing careers of others, as she does promoting her own writing career. She has just published her first novel, a book that by all accounts is one that you should buy, and read.”

“Set in 1975 against the backdrop of school busing, desegregation, and early feminism, Up from the Blue follows the story of an imaginative young girl, Tillie Harris, as she struggles to make sense of her mother’s mysterious disappearance and her rapidly deteriorating home life.”
–Taken from Susan Henderson’s Website http://www.litpark.com/

“As I read this brilliant debut novel, I kept thinking that if I was still working on a bookstore sales floor, I could handsell a bunch (bookseller shorthand for dozens, maybe hundreds) of copies. “You have got to read this,” I would say, like an incantation.”
—Robert Gray, Shelf Awareness, Top 10 Books of 2010

“Everything you want in a novel: gorgeous prose, well-drawn and fascinating characters, rich detail, assured voice, and, above all, a gripping story that will continue to haunt you long after you’ve finished reading.” —TNB, Best Books of 2010

“An unsettling, yet beautiful story you won’t soon forget.” —NPR

WEBSITES THAT YOU WILL ENJOY BECAUSE THE MUSIC ROCKS

Spanky and The Love Handles http://www.reverbnation.com/spankyandthelovehandles 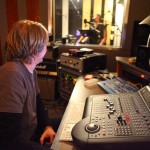 Raoul K at the board.(Photo by David Scott Barron) 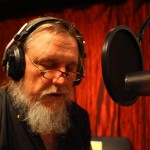 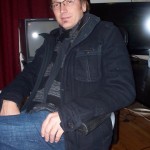 Harold Sellers: he travels the world holding a camera on Johnny Colt

K Poem of the Day

A woman who I can’t put down

Books
bore me.
Women
bore me.

most books
bore me,
most women
bore me.

I’m looking for
a book that i
have to read
from cover to cover.

I’m looking for
a woman
who I can’t put down.

Please help keep the lights on here at The Daily K with
a donation of $10, $20, $35 or whatever you can afford.
All donations of $10, or more, will receive an E-Copy of one of Mikel K’s memoirs.
Donate here, now: www.mikelk.com 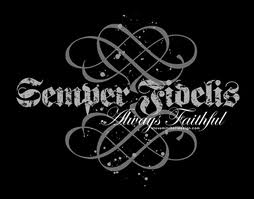 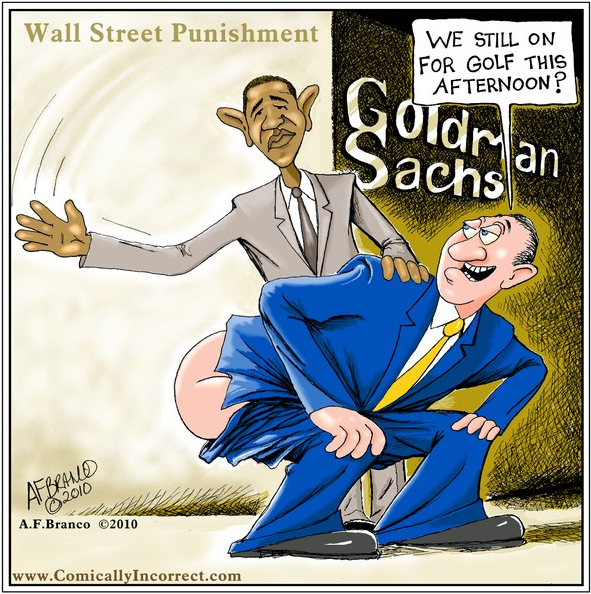