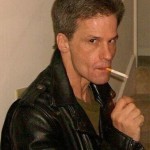 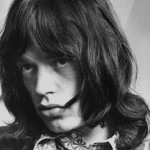 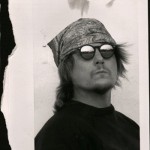 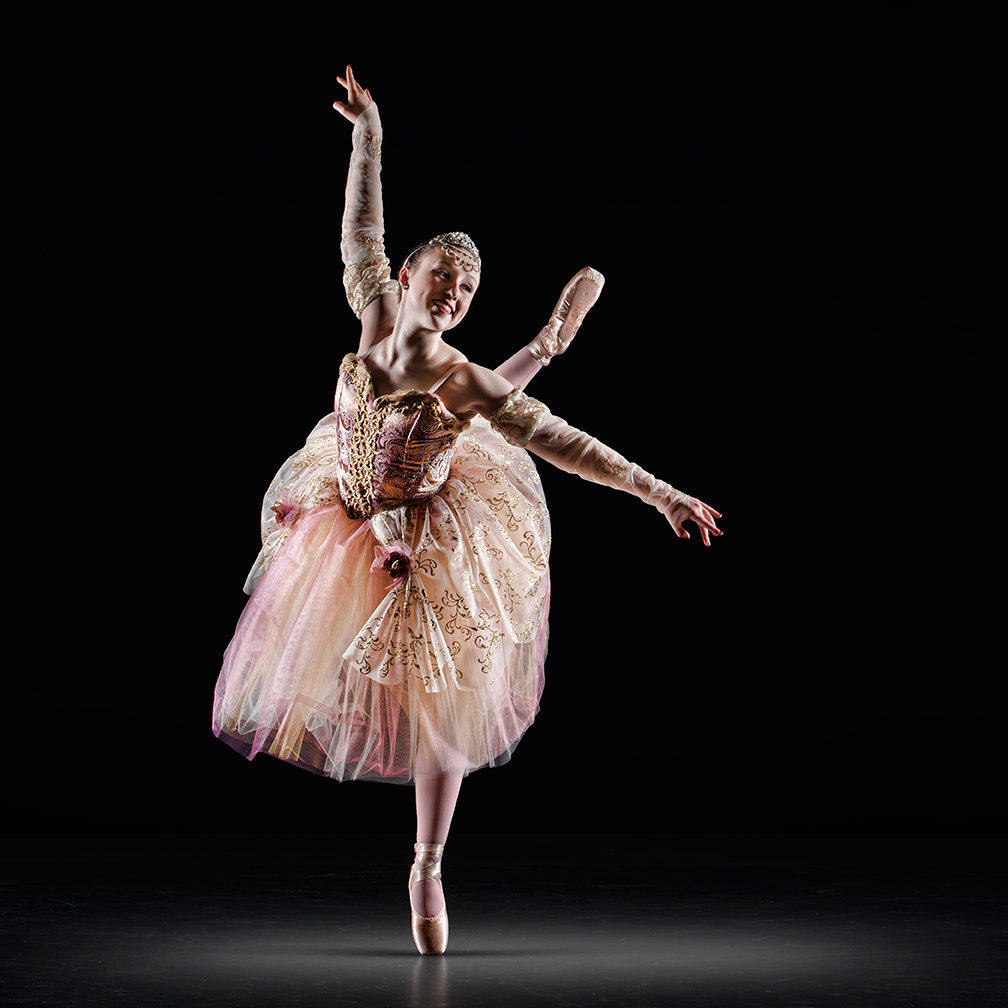 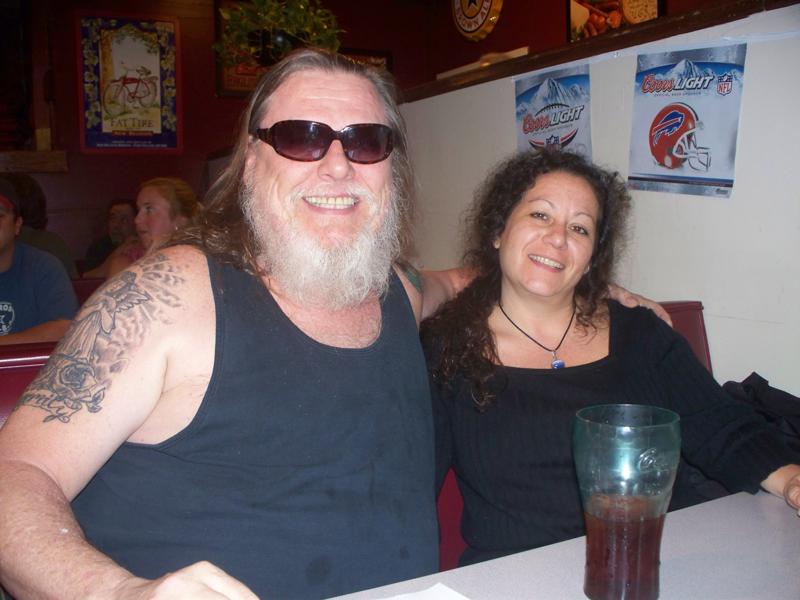 The Daily K: Every Picture Tells 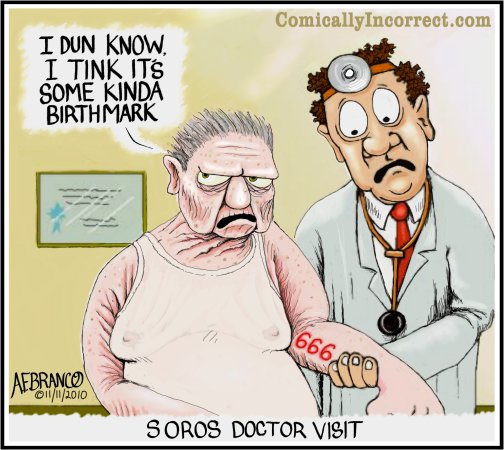 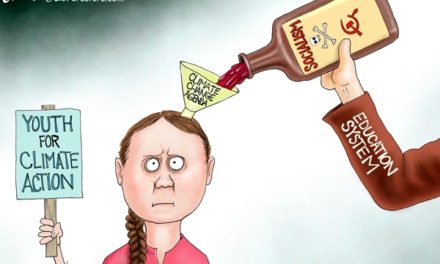 Cartoon: Children of the Climate