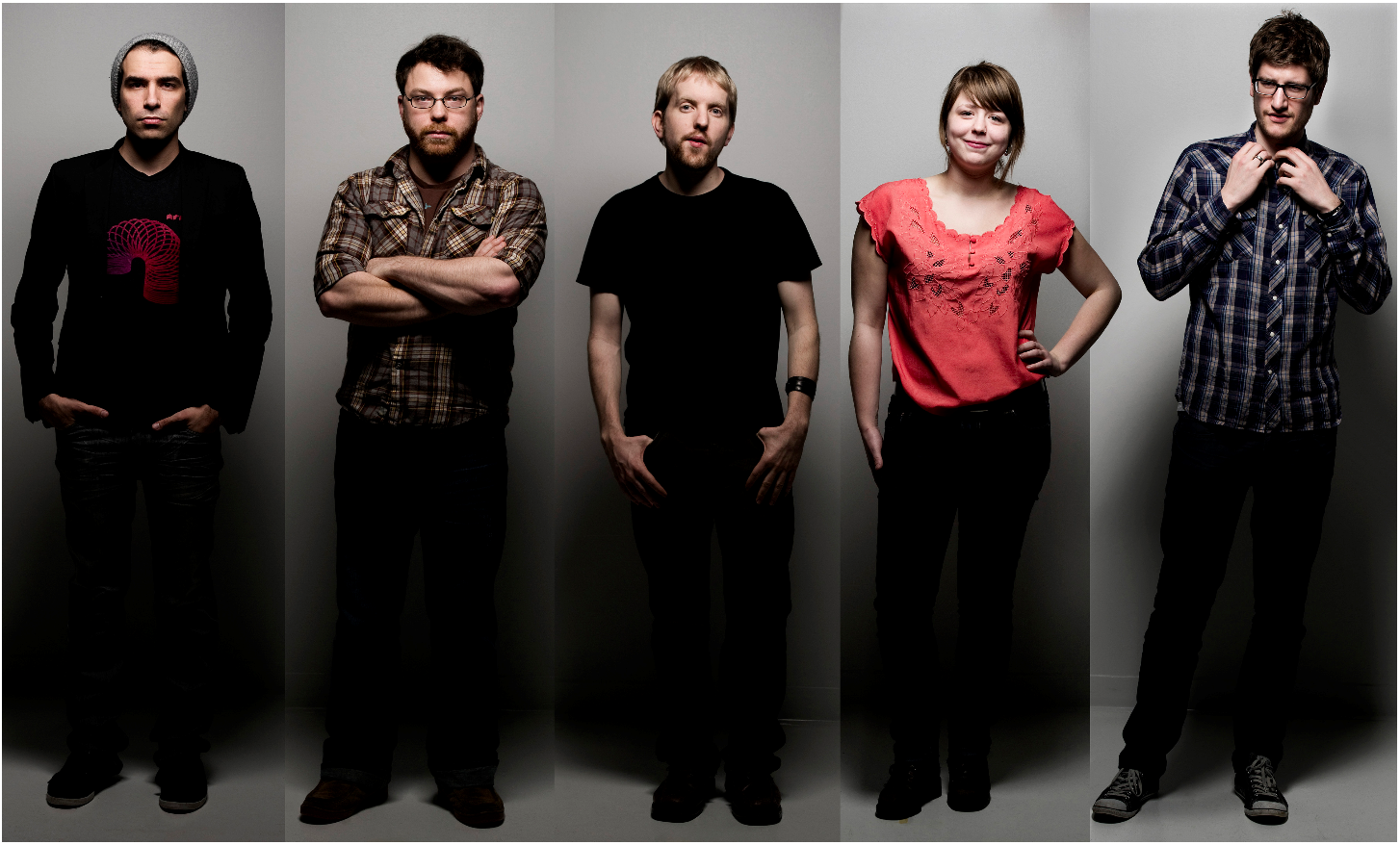 ‘FEVERS’ RISE WITH THEIR DEBUT RELEASE
NO ROOM FOR LIGHT 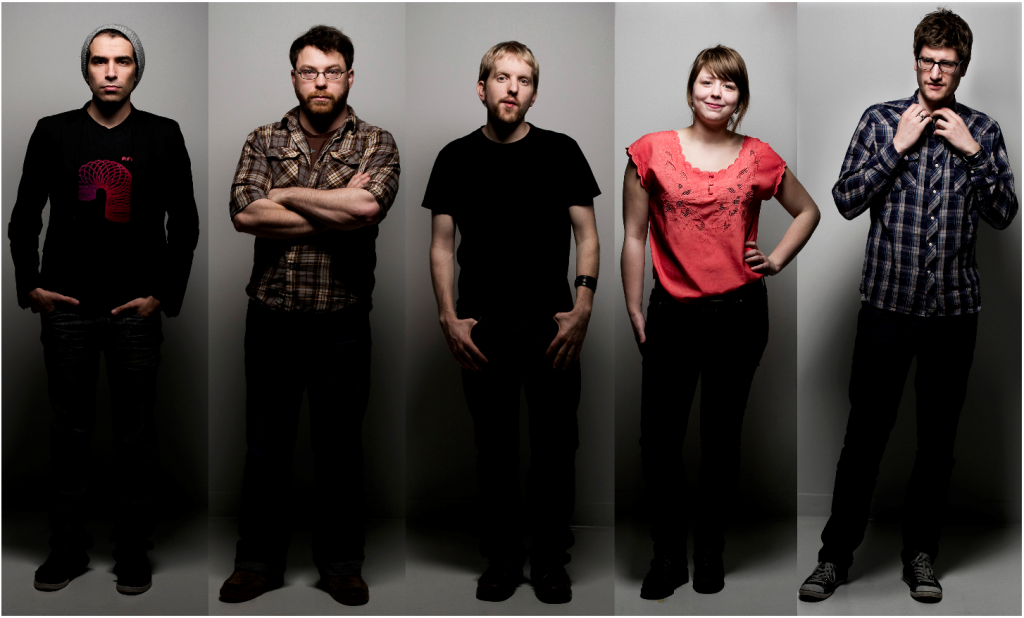 “Ottawa natives Fevers embraces new disco and displays a youthful exuberance that will have you oscillating wildly on the dance floor…” Shawconnect.ca

“The tight five-piece band from Ottawa packs a whalloping punch of indie-electro-dance-pop that should turn any bar into a whirling, frenzied, sweaty dance party. Think along the lines of Mother Mother mixed with Metric with some Yeah Yeah Yeahs thrown in to balance everything out…” Thelittleredumbrella.com

Ottawa, ON – September 17, 2013 – FEVERS are ready to get our temperatures rising this year with the release of their debut LP No Room For Light. The album dropped August 27th in Canada, the US and Europe and is available online, in stores and side stage. A few days shy of the release, the band celebrated in Ottawa with their take on a 24-hour fever on August 23rd. These 24 hours saw the band playing a variety of shows in their hometown from an acoustic set (Mugshots Bar), followed by an all-night party with a DJ Set by FEVERS and special guest DJ’s (Mugshots Bar), and a full electric show at Mavericks on the Saturday. Following the launch of the album, FEVERS debuted the video for ‘Pray For Sound’ on AUX.tv, directed by their long time collaborator, Shooter McNally.

Produced in Ottawa and Toronto by acclaimed producer Laurence Currie (Sloan, Wintersleep, Hey Rosetta!), No Room For Light is an exciting follow-up to the electro-indie-rock band’s first EP, Passion Is Dead. The debut full length features 11 new songs penned by FEVERS and opens with Autumn’s Dead, a beautiful sparse intro featuring Sarah Bradley’s powerful vocals, and piano building up to their electro pop sound with driving drums and synth. The album also features the first single Dance Cry Dance, and catchy electro tunes that are sure to get you moving on the dance floor such as ENFP and Pray For Sound.

Since the bands’ inception in 2011 they have covered some serious ground with media acclaim in Canada, the US and Europe for their debut EP. They were invited to bring their energetic live show to Ottawa’s Bluesfest, Tulip Festival, Capital Pride, JUNOfest, and the Festival de l’Outaouais Émergent, and in doing so had the chance to share the stage with artists like Plants and Animals, Dirty Projectors, Ariane Moffatt and Hotel Morphée. Perhaps their most bittersweet moment was gracing the cover of the last edition of the Ottawa XPress. The band’s first video for Passion is Dead (Long Live Fashion) drew even more media attention and was all made possible by local creative producer Bryan “Shooter” McNally, an IndieGoGo campaign and the generosity of Ottawa businesses and contributors. The local support was further expressed when the video won First Prize at the Ottawa International Film Festival.

Sarah Bradley (vocals, keys), Martin Charbonneau (keys, guitars), Jim Hopkins (bass), Colin MacDougall (guitar, vocals and keys) and Mike Stauffer (drums, sampling) make up FEVERS and are sure to get everyone dancing up a storm this summer with No Room For Light.

Tracklisting for No Room For Light

Should the Buyer’s Agent Attend the Home Inspection? 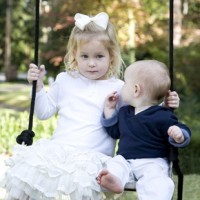 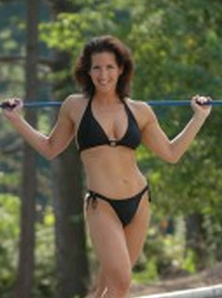 How to keep the weight off -Shari Fitness