After watching this week’s Sunday morning news shows talking about the tax deal negotiated by the President and the Republicans, I have come to a conclusion but am left with one question.

I have concluded that if the ideologues on the far right and the far left oppose the tax deal, then it is probably a good deal for the majority of the American people.

The question is a little more complex. Most of the analysts think the extension of the tax cuts for the wealthy was done with the hopes that the economy will recover by the 2012 election cycle to the point where Democrats can say we don’t need those cuts any longer. However if the economy does recover by then, can’t Republicans make the case that is was due in part to those tax cuts and then make the case for making the cuts permanent?

Be interested to know what the Bold and Spicy News readers think.

What do the numbers on a bag of fertilizer mean? 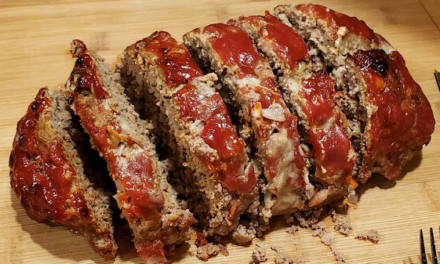 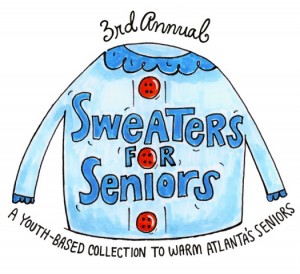 Help a Senior Stay Safe and Warm This Winter